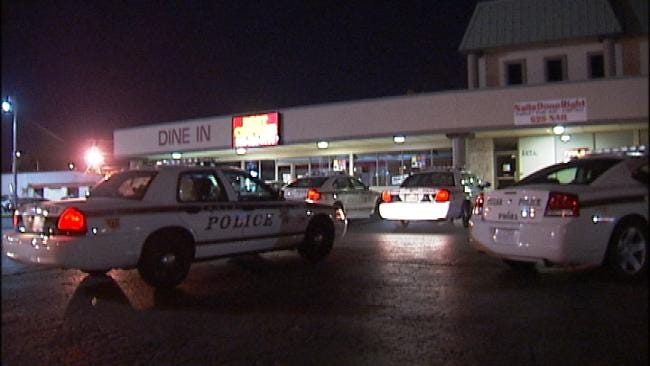 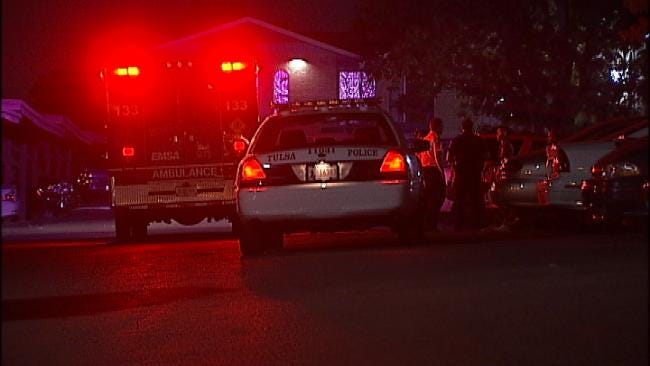 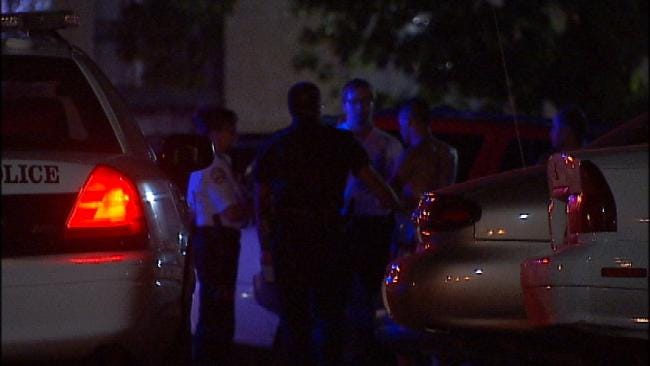 Tulsa Police investigate a pair of unrelated armed robberies late Thursday and early Friday, including one in which the robbers used a fake gun.

Tulsa Police say a couple sitting outside the Utopia bar near 35th and Sheridan at when two men came up to them, pulled out a handgun and demanded money.

After the couple complied, the two men left on foot, but not before one of the robbers fired a shot into the ground.

Neither victim was injured.

About an hour later, two men try to use what Tulsa Police say was a fake gun to rob another man in an apartment parking lot near 51st and Memorial.

Police say it happened at the Wimbleton Place Apartments just after midnight.

The victim told officers, the two men came up to his car and demanded money by waving a gun in his face. The victim said he could tell the gun was a fake and got into a fight with the pair.

The two men eventually ran off leaving their victim behind.

Tulsa Police says the victim was banged up, but not seriously hurt.