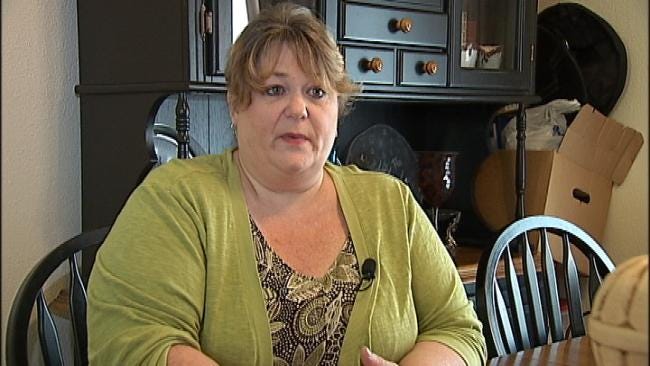 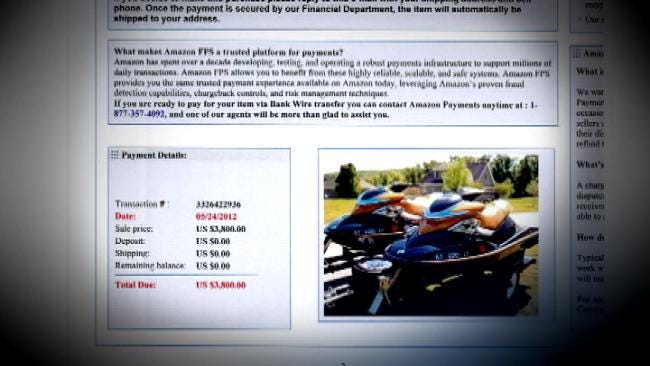 A Green Country couple, who got scammed on Craigslist, is now fighting the Bank of America. They were told to wire the money to a Bank of America account, which they did. The bank realized it was a fraudulent account and froze it. The couple was grateful for that, but months later, they still can't get their money back.

Lorrie Broyles said she and her husband had bought and sold several things on Craigslist with no problem.

She said it was bad enough being scammed, but now they feel they are still being victimized all over again by the bank.

They contacted the seller, claiming to be in Topeka, who told them to go through Amazon to make the transaction and provided detailed and legitimate-looking instructions.

"'Amazon will send you an invoice, you transfer the money to an account that's not mine, because you've got five days to test them out, take them to a mechanic, and if anything is wrong, send them back at my cost,'" Broyles said. "We were excited. We thought it's too good to be true, and it actually ended up being too good to be true."

She wired the money from her bank to a Bank of America account, as instructed, but when the jet skis weren't delivered, she called Amazon.

"They said we have never heard of you, we don't do this kind of stuff,'" Broyles said. "I said, ‘I have a transaction number, emails.' And they said, ‘No, you've been scammed.'"

Broyles filed a police report and contacted the FBI, her bank, and Bank of America.

She was told Bank of America had flagged the account she wired the money into as fraudulent and froze the account, rather than letting the money go through.

She was first relieved, but that was short-lived.

"I don't understand why we can't get our money back," Broyles said.

Then, Bank of America said her bank would have to sign a hold harmless agreement, to take responsibility for the money, in case the scammers sued, but, her bank refused.

She even offered to sign one, but they refused that, as well.

She was told suing would cost her three times as much in legal fees, and even small claims court isn't an option, because, technically, Bank of America isn't breaking the law.

"No reason Bank of America should be able to hold on to that money. It's not right," Broyles said.

Broyles said they are hard-working, middle class people, who can't afford to write off $3,800, and she said to not get it back would be devastating.

They quickly responded and say and are looking into the issue.