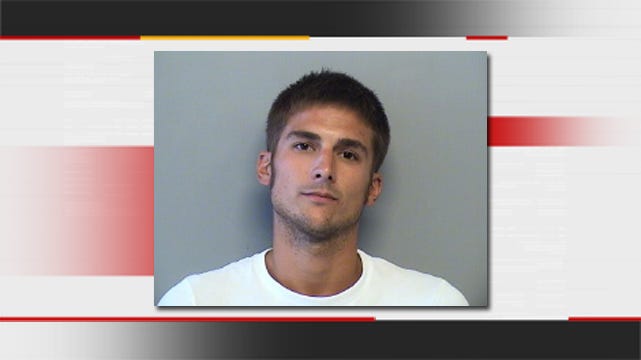 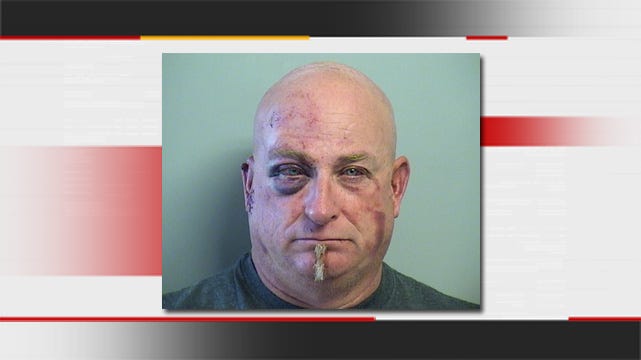 A second man has been arrested in a Collinsville domestic incident that resulted in finger- and ear-biting injuries.

Tyler Dale Kendrick, 25, was booked into the Tulsa County Jail on one count of aggravated assault.

Police say they responded to a domestic incident at 19th and Union just before 2 a.m. Sunday. Kendrick and his mother were at the home and told officers they had been assaulted by 53-year-old Raymond Edward Tidwell of Collinsville.

Both Kendrick and his mother had visible lacerations to the hands and fingers with apparent teeth mark imprints, according to the arresting officer. The woman's right index finger was nearly amputated, the officer said.

Police went to Tidwell's home and found him "covered in blood and severely beaten about the head, neck and face," the report states.

"Tidwell's right ear was amputated by what appeared to be a human bite, and other apparent teeth mark imprints were visible to the right side of his face," the officer said.

Tidwell was arrested for assault upon the female, whose name was redacted by police, and Tyler Kendrick. He is the woman's "live-in boyfriend," according to the report.

Kendrick, a Sallisaw resident, was taken into custody on one count of aggravated assault. He is being held on a $1,000 bond.