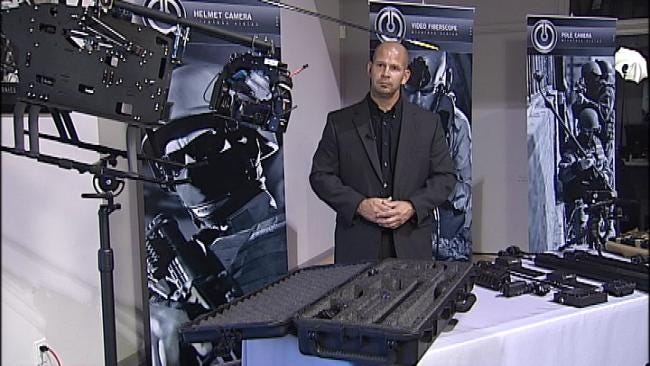 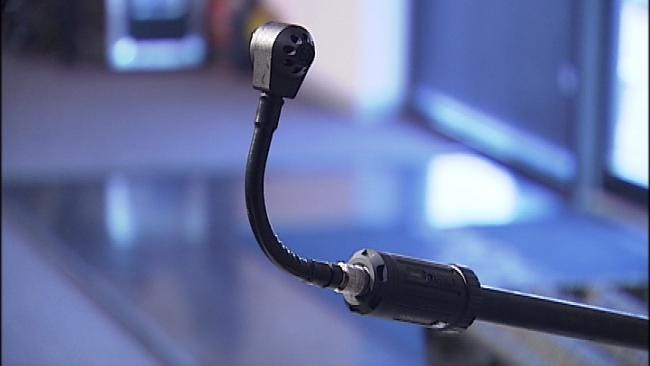 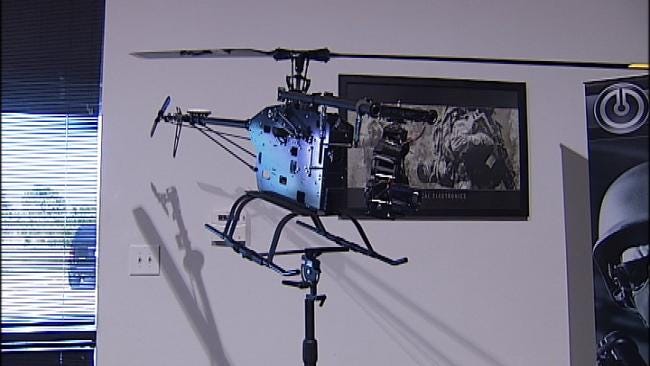 Oklahoma's Own gave a helping hand in the aftermath of the Colorado movie theater Massacre.

After a gunman opened fire in the theater, shooting 71 and killing 12, law enforcement began working overtime.

The company specializes in making products for the military and law enforcement to use during risky situations.

It's the image that's been captured this weekend -- bomb squads trying to gain access into the Colorado shooting suspect's booby-trapped apartment.

Investigators were seen holding a pole through the suspected gunman's window. At the end, there's a camera that can check out what's going on inside."

"It's the eyes of the operator, and it allows them to gain an advantage to look into an area without exposing themselves," Tactical Electronics Training Support Manager Heath Arning said.

After the Colorado footage hit airways, Heath Arning said an employee notified him that their equipment was being used in the high-profile case.

In this case, the cameras were able to show a trip wire at the suspect's door, which was designed to trigger an explosion.

As a retired SWAT team member, Arning says proper equipment could be the difference between life and death.

"The ability to do these types of operations with less risk to yourself, because our first mission was to complete the mission at hand and secondly, we're going to go home at the end of the shift," Arning said.

The police department in Colorado already had purchased that pole camera before the shooting happened.