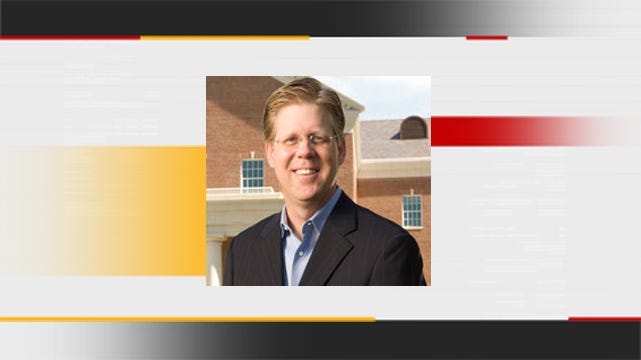 The University of Tulsa Board of Trustees has announced the appointment of Geoffrey Orsak as the university's 18th president.

Orsak, 48, is currently dean of the Bobby B. Lyle School of Engineering at Southern Methodist University in Dallas. He will assume his duties at TU on July 1, succeeding Steadman Upham, who announced his retirement last year and will be stepping down on June 30.

According to TU, Orsak has led the Lyle School of Engineering to national prominence built on achievement at all levels, including growth in faculty and physical facilities, some of the nation's highest levels of research funding per faculty member and the development of innovative engineering education outreach for children in grades K-12.

Orsak said he was drawn to TU for many reasons, including the uncompromising quality of its academic enterprise and commitment to the community, a statement from the university said.

"TU has an exceptional national reputation that far exceeds its size," Orsak said in the statement. "And the civic engagement demonstrated by TU students, faculty, staff and alumni is inspiring and unmatched anywhere."

Orsak received his bachelor's, master's and doctoral degrees in electrical and computer engineering from Rice University. His wife, Dr. Catherine Orsak, serves as Chief of Mental Health for the Veterans Affairs North Texas Health Care System and Professor of Psychiatry at The University of Texas Southwestern Medical Center, Dallas. They have two children, Mary Elizabeth, 12, and Peter, 8.

TU's search for a new president began shortly after Upham announced last April that he would retire from the position. Upham's distinguished eight-year tenure saw unprecedented growth and fundraising success. He will remain with the university in a teaching and research position.

"The visionary leadership of Steadman Upham and the dedication of the Board of Trustees have well positioned the university for continued endowment growth, expansion of the student body, and community partnerships that will strengthen TU and Tulsa," Orsak said. "I am honored and humbled to be the next in a line of distinguished leaders who have so ably guided this institution for more than a century."