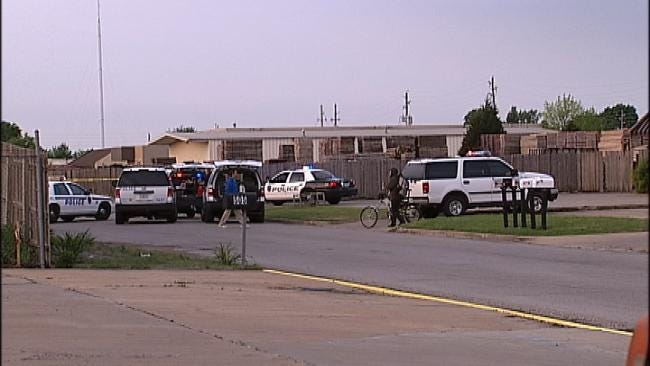 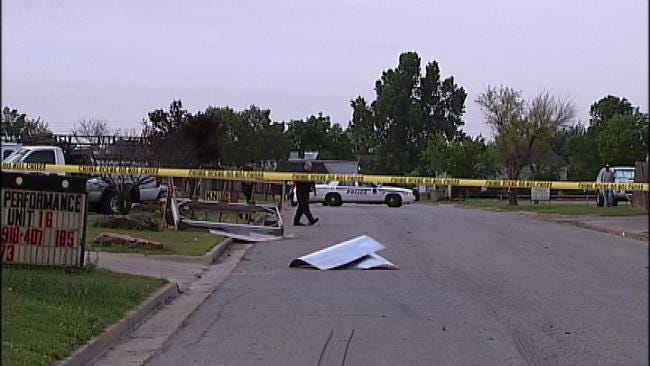 Broken Arrow Police say the owner of a small business who was working on a pickup truck equipped with a CNG tank was killed early Thursday morning.

Police say someone driving by the business located in an industrial park at around 6:30 a.m. spotted the body and called 911.

Police identified the man as Wesley Little, who owned a business in the park.

The explosion caused some property damage as well.  The location was in the parking lot in the 400 block of North Walnut.