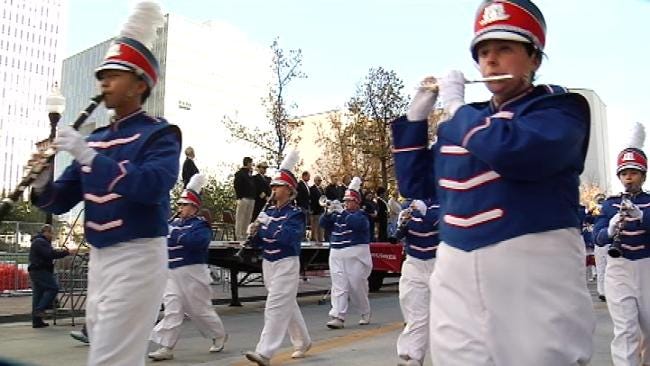 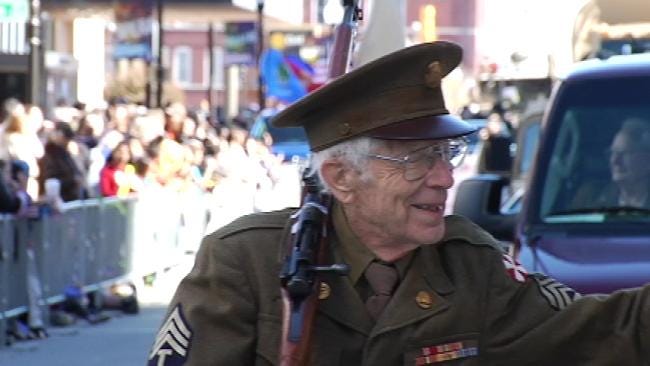 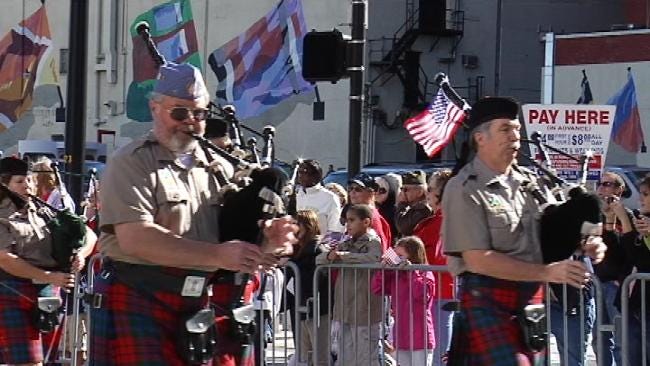 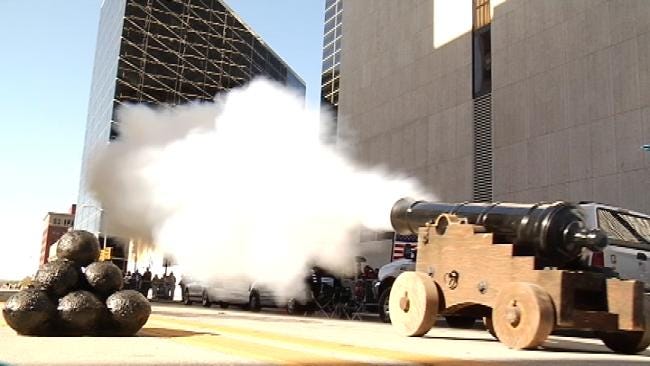 Tulsa honored veterans Friday in downtown with one of the country's largest Veterans Day parades.

This year's parade started off with a bang, literally, thanks to the firing of a Revolutionary War cannon.

There was also a flyover of World War II warbirds and area churches also rang their bells and chimes at the same time.

Vietnam Veteran Jack Bauling brought his grandsons along to see the parade and says it is more than fun, it's a lesson.

"It teaches them that freedom isn't free and to actually pay homage to those who got them their freedoms," said Jack Bauling.