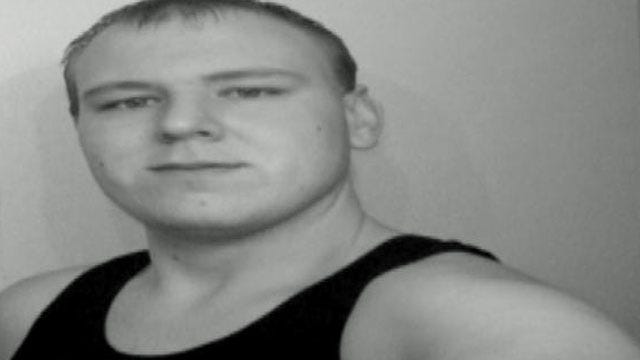 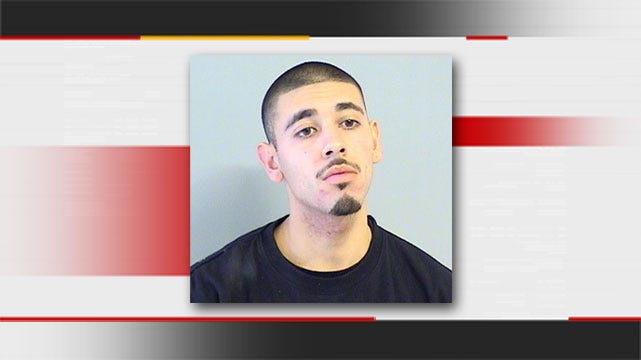 Police say 21-year-old Miguel Chavira shot and killed Joshua Counts who has been missing since October 1, 2011. Counts was last seen at a Tulsa after hours club in the 11000 block of East 11th Street.

Investigators believe there is more than one suspect involved in the robbery and murder of Counts. They have interviewed several individuals in the case but have not gotten very far.

Count's family had been searching for the missing father since he disappeared. They talked to his friends and hung up flyers around Tulsa, but lowered their hopes to find him alive when he missed several family gatherings.