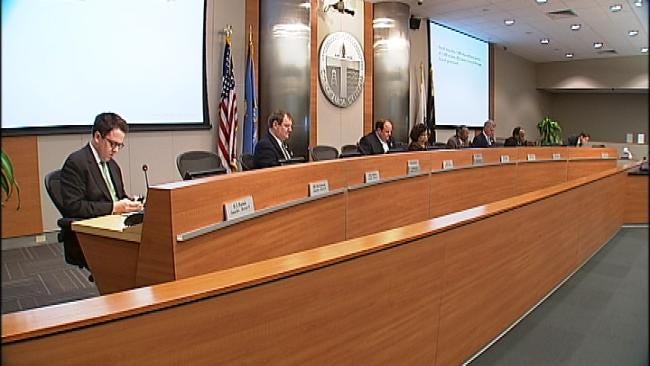 TULSA, Oklahoma -- The Tulsa City Council approved the annexation of a fenceline around Berryhill.

The measure ensures no other city can annex the community, and the Gilcrease Expressway.

Councilor Jim Mautino pulled the pet breeding ordinance from the agenda, giving up on a fight to change the regulations.

Mautino said Tuesday he did not have the votes in council to approve the changes, which were opposed by many animal activists.

Mautino will be leaving office in one month, after losing a bid for re-election in the primary.