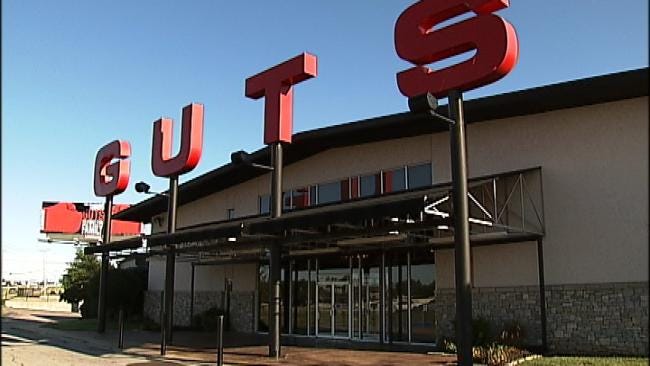 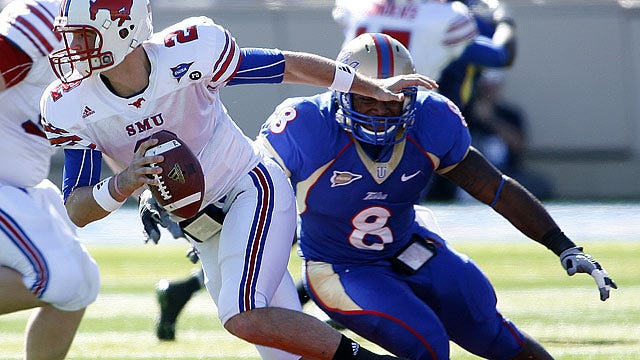 George Clinkscale died September 21, 2011, after participating in an unsanctioned amateur boxing match held at the church in Tulsa, Oklahoma.

The suit filed Friday in Tulsa County District Court alleges the church violated a long list of state regulations, including not providing medical care at ringside.

The plaintiffs claim that lack of immediate medical care after Clinkscale was injured contributed to his death. Clinkscale became critically ill within minutes after his match and died shortly after arriving at St. Francis Hospital.

According to a press release sent out by GUTS Church shortly after the incident, Clinkscale began cramping during his fight and asked EMSA personnel that were on site for IV hydration

The suit is seeking more than $75,000 in actual and punitive damages.

Rescuers Flock Together To Save 275 Parrots Stranded By Hurricane Ian