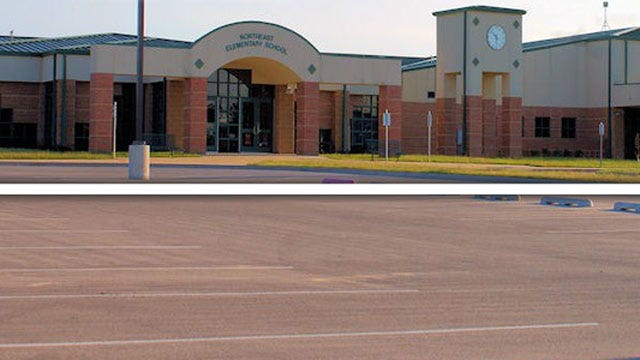 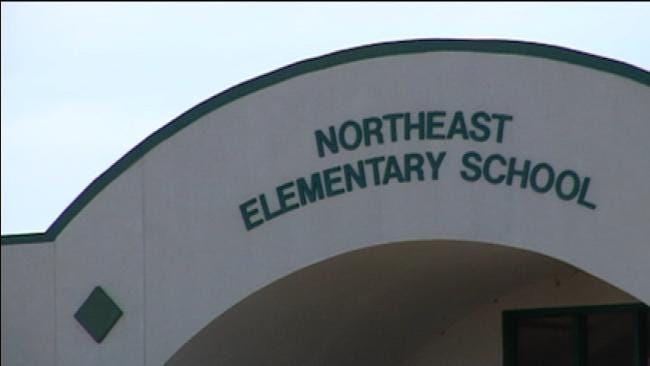 OWASSO, Oklahoma -- A Christian club which meets at an Owasso elementary school has filed a lawsuit in federal court claiming Owasso Public Schools has violated the group's first amendment's right of free speech and free exercise and the fourteenth amendment's right for due process and equal protection.

Kids for Christ is a community-led Bible program. The group says more than 100 students participate with the program which started in November

The lawsuit, however, claims the district will not allow the club to promote its events with things like flyers or bulletin boards.

The lawsuit cites an example where the group has to have a flyer handed out, but the school district denied the request because the flyer contained the phrase, "Reaching the World for Christ."

Read the complaint filed with the federal court.

The lawyer representing the group says the district continues to allow other community groups like the Boy Scouts and YMCA to advertise, but is censoring Kids for Christ strictly because it is a religious organization. He says his client simply wants equal access.

In a statement to News on Six, Owasso's superintendent Doctor Clark Ogilvie says the issue has been misconstrued and taken out of context.

He says "the district has never denied access to any religious groups in its schools." Plus he says, "Religious groups have met in the district's facilities for years without discrimination but are asked to follow certain guidelines and school policies in operation."

Doctor Ogilvie says the district's policies are online at the school district's website, but stopped short of commenting on the use of flyers and bulletin boards.