Stigler Toddler Killed When Truck Backs Out Of Driveway 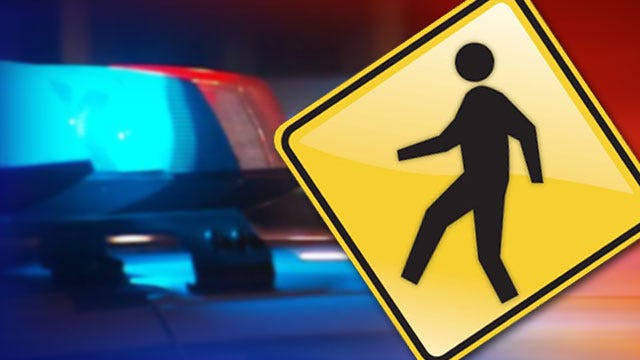 STIGLER, Oklahoma -- A 3-year-old girl died Thursday afternoon when she was backed over by a truck in the driveway of a Haskell County home.

The victim has been identified as Corrine Marris of Stigler.

Troopers say a 1994 Ford F350, driven by 65-year-old Robert Emberson, was backing out of a driveway when he struck the toddler.

The driver was not injured.

Stigler Toddler Killed When Truck Backs Out Of Driveway