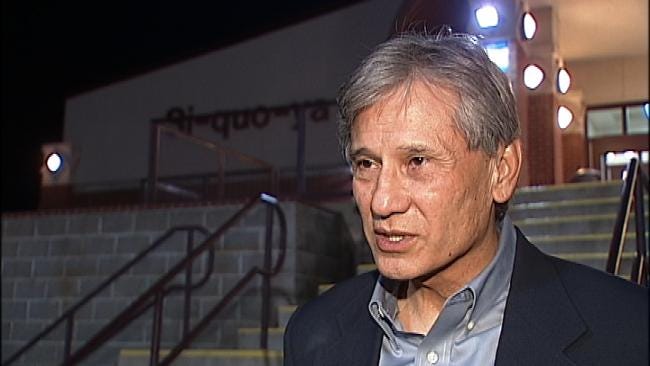 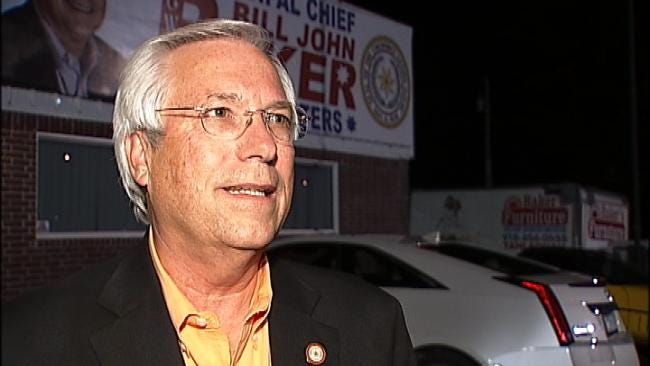 He's asking the tribe's Supreme Court for an injunction to stop the swearing in until the federal court rules on whether non-Indian Freedmen should be citizens of the Cherokee Nation. Monday, Chief-Elect Baker announced the inauguration is set for November 6th.

Smith says the election was a direct violation of tribal law. He says the issue of the treaty rights of non-Indian Freedmen citizens need to be finally resolved so we can understand whether this election was valid or not.

Smith says the Cherokee Nation is a government and not a social service agency. He says if the Constitution is upheld and Baker is still declared the winner, he will then concede.

"Absolutely, if you read my pleadings that's what it says. If the Freemen are entitled to vote, then Mr. Baker should be seated. If Freedmen are not allowed to vote in pursuit to the Amendment that our people voted on, we're going to start over," Smith said.

"What arguments he made, if no Freemen voted or nobody voted after election day on September 25th, we still win the election. I don't' care how you slice it, or how you dice it. I ought to be Chief of the Cherokee Nation," Baker said.

Baker says he wishes Smith would listen to the people and concede. But Smith says he wants Baker to join him in upholding the Constitution. Smith called this a marathon and says he's good to keep going.