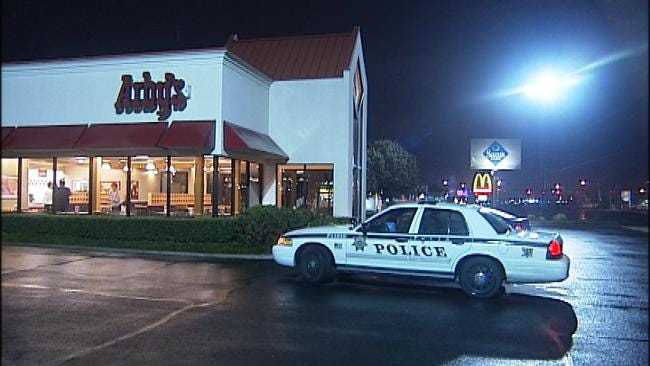 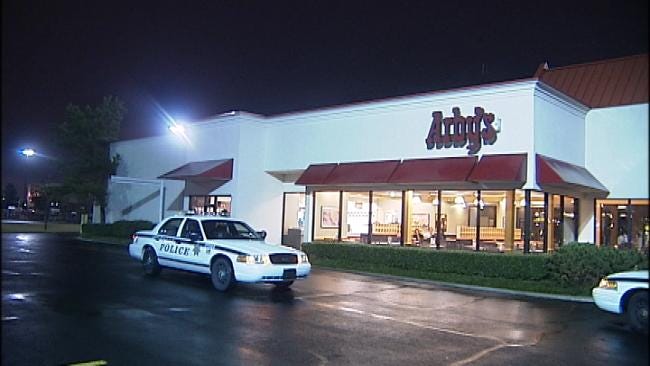 Tulsa Police say the pair walked into the Arby's just after midnight.

Both men were wearing all black clothing and black ski masks, too. They forced their way into the store while employees were closing up.

Tulsa Police say employees complied with the robbers' demands and no one was injured.

The pair took money from the safe then took off running.