Two Arrested In Shooting Of Tulsa Man Outside Walgreens 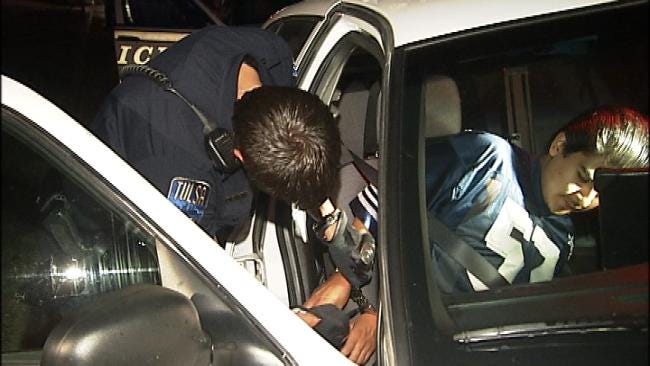 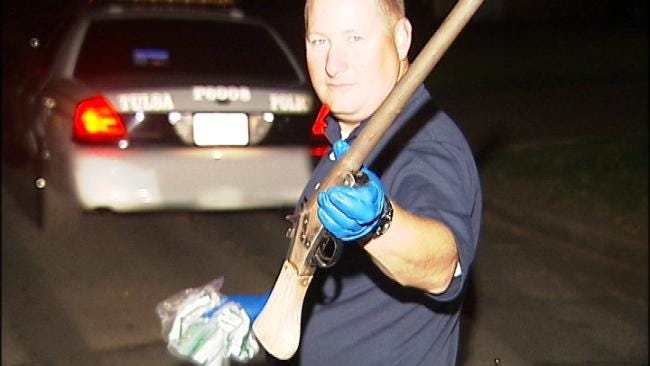 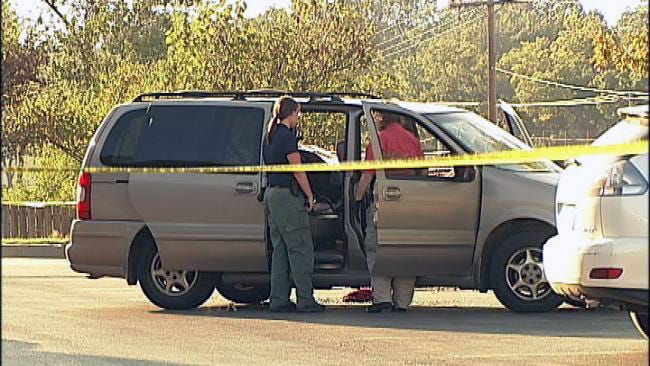 The break in the crime happened at about 11:30 Saturday night. An officer spotted a pickup matching the suspect vehicle description and pulled the vehicle over at 1700 E. 57th Pl.  There were three juveniles in the truck, and two of them fit the descriptions from Friday's shooting, according to police.

"Apparently one of the suspects did make a statement saying they were involved in the shooting," said Tulsa Police Detective Tim Warren said.

10/7/2011 Related Story: Man Shot In Head In Front Of Children At Tulsa Walgreens

Police also recovered a shotgun and shells from the pickup. They matched those used in the shooting of 27-year-old Manuel Lara, according to police.

The suspects were taken downtown for questioning. Warren said he did not know what the men would be charged with or any motive for the shooting.

Police released one of the juveniles after interviewing him.

The shooting took place at about 4:30 p.m. Friday, October 7, 2011. Manuel Lara had just pulled into the parking lot of a Walgreens at 51st and Lewis when someone fired a shotgun round through the window of his SUV, striking him in the head.

His niece and two nephews sitting in the back seat witnessed the crime. Warren said that he believes Lara is now in stable condition.

Two Arrested In Shooting Of Tulsa Man Outside Walgreens