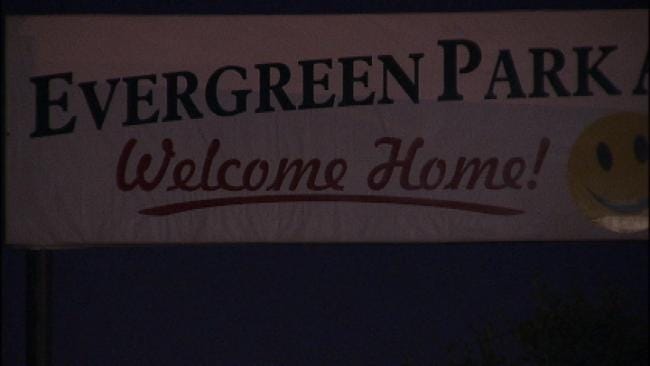 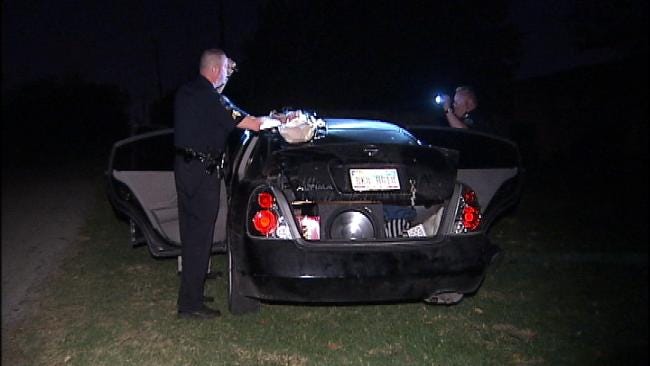 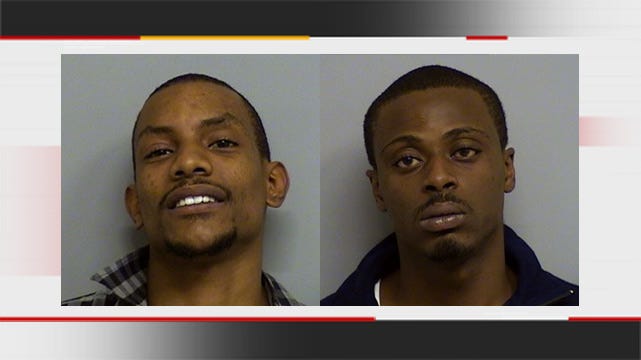 TULSA, Oklahoma -- Tulsa Police quickly took two men in custody following an overnight robbery and shooting that sent one person to the hospital. Officers were patrolling in the area of the Evergreen Park Apartments, 8300 E. 25th Place, at about 12:45 a.m. when they heard a single shot fired.

As they went to investigate, officers saw a car matching the suspect vehicle description leaving the area and pulling into a residential yard. Officers pulled in behind the car and ordered the occupants to get out.

Two men were taken into custody without incident. Raymond Jallah of Tulsa was booked on complaints of attempted armed robbery, shooting with intent to kill, no driver's license, no insurance, failure to stop for a stop sign and an expired tag.

Tulsa resident Timothy Williams was jailed on complaints of attempted robbery with a dangerous weapon, shooting with intent to kill, possession of marijuana, transporting a loaded fire arm in a vehicle and an outstanding warrant for larceny from a retailer.

Officers found the shooting victim who said he was approached by two men who asked him for money. He tried to run and was shot.

Officers found a casing on the ground at the scene that matched the caliber of a weapon found in the car. The victim also identified both men as being involved in the robbery and shooting.

The victim is expected to recover.