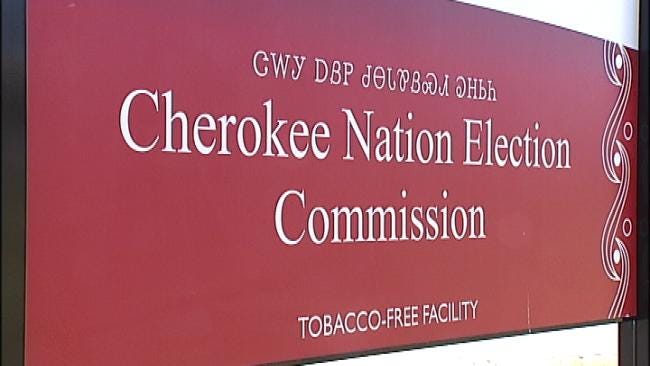 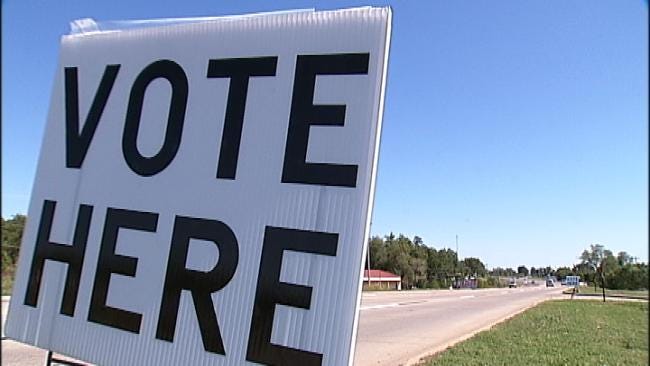 TAHLEQUAH, Oklahoma -- Voting continues in the repeat election for chief of the Cherokee Nation. Tribal members began voting a week and-a-half ago.

The doors are open in the race for chief of the Cherokee Nation. Chad Smith and Bill John Baker are facing off once again after results from the first election were tossed out.

"I think it's actually played out kind of sad. I mean, the voting when they first did it - it was wrong," said Patricia Ross, Cherokee Nation citizen. "I mean, how many times did they count the vote? That was just crazy."

This time around the election is being carefully watched. Both campaigns have an observer, and Chansi Jordan from the Carter Center - a non-profit group that monitors elections around the world – is also present.

"I've found so far that everything has gone fairly predicatively smoothly as we expected but, of course, there's two more days left plus the counting," said Chansi Powell of the Carter Center.

"I think the counting, we all realize, is going to be the most crucial part to this."

The tribe says nearly 10,000 people have cast votes since the election was rescheduled.

Susan Plumb is the new chair of the election commission. She welcomes the Carter Center involvement and says the commission plans to look at its recommendations of greater transparency and better communication to tribal members.

The Carter Center will be sending more people here later this week. By the weekend, when it's time to count the votes, they'll have at least six observers on hand with plans to stay until next Wednesday.

"We're not necessarily here to point fingers and jump up every time something looks like it's a little wrong. We're basically taking notes on what's happening," said Chansi Powell of the Carter Center.

The Cherokee Nation says once the election is over and votes counted they'll take another look at the process to see what changes they need to make for future elections.

Voting will continue here at the Election Commission Office on Thursday from 9 a.m. to 5 p.m., then again on Saturday from 7 a.m. to 7 p.m.. The counting of the ballots will begin early Sunday morning.