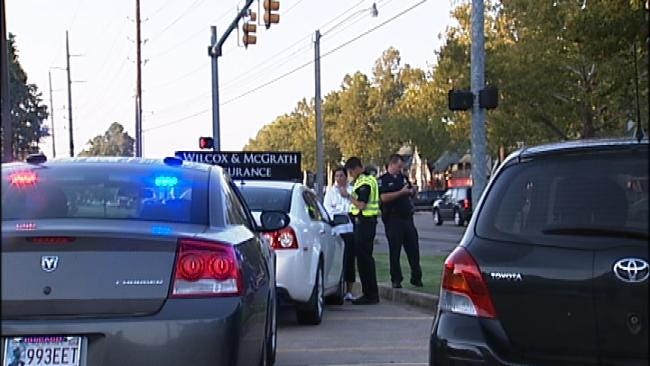 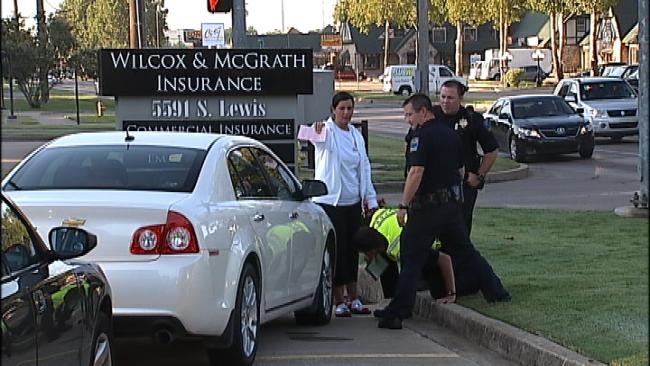 EMSA took the teen to a hospital, saying he suffered a broken leg.

Tulsa Police say the teenager had just stepped off the curb into the crosswalk when he was struck.

Police say the teen is a student at Memorial High School.

The northbound driver failed to stop at a red light and was given a ticket, according to police.