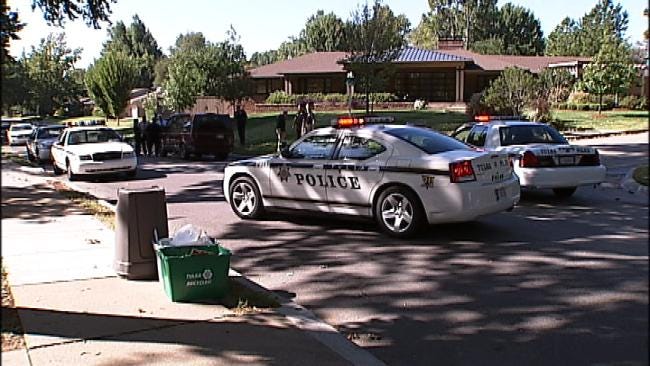 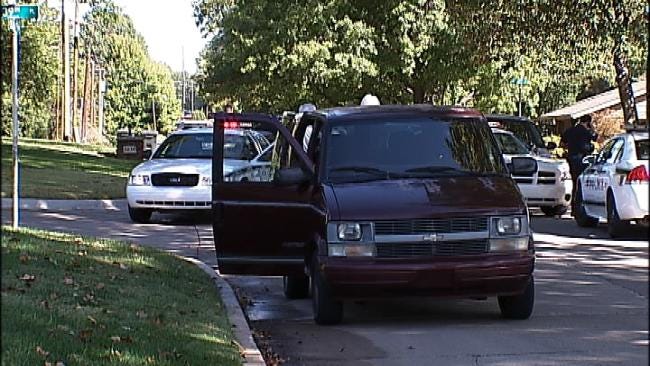 TULSA, Oklahoma -- Tulsa police have two teens in custody they believe burglarized a house near 41st and Jamestown.

Neighbors alerted police of the break-in at about 9:45 a.m., giving a vehicle description.

Police officers located and stopped a maroon van in the 3900 block of South Delaware, finding laptops and other items they believe were stolen.

Two 18-year-old males were captured after a short foot pursuit, according to TPD Captain Richard Alexander.

Tulsa police are searching for an additional suspect that they believe is 13 or 14 years old.

Patrick Henry Elementary and Edison Preparatory schools were on lockdown during the incident as the third suspect was last seen running toward the campuses.

Alexander said they are investigating to see whether the teens are responsible for any other crimes.