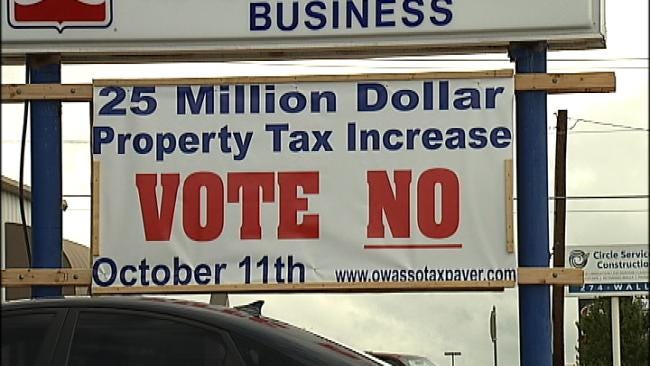 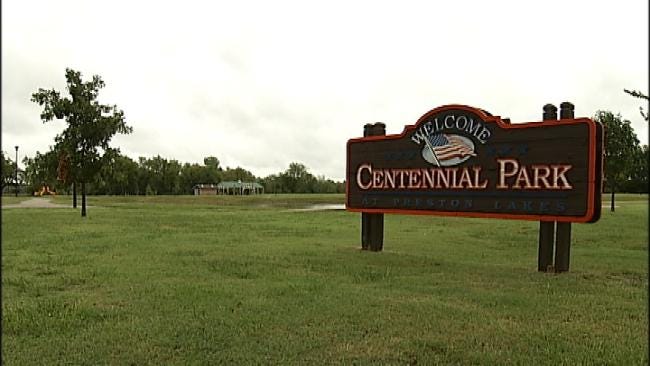 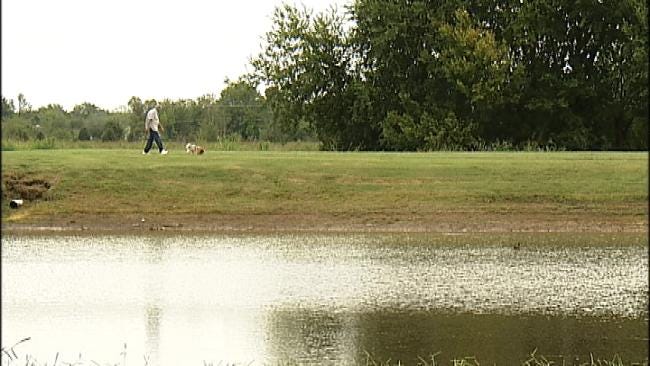 OWASSO, Oklahoma -- The first of five public meetings will be held Thursday in Owasso for voters to speak out and learn more about a $25 million property tax proposal.

The three part plan would improve sports facilities, parks and roads. But some wonder if raising taxes during a recession is a good idea.

Chris Hassell enjoys walking his dog at the park several times a week in Owasso. In a few weeks, he'll vote on a property tax issue that would improve parks across the city.

"You got to spend money to make a quality of life better and I think parks and everything this money is going to go for would make people happy," Hassell said.

Henry Ramsey hasn't made up his mind yet.

"I don't see nothing wrong with any of the projects they're asking for," he said.

But, Ramsey is concerned about paying for them with increased property taxes. He says a sales tax, with out of town shoppers shouldering some of the cost of improvements, may be a better option.

"It needs to be diversified, a little bit. That's just my opinion. Most of the people I talk to, especially the elderly, that's how they feel," he said.

A group called the Owasso Taxpayer Alliance is against the proposal, and vote no signs are scattered around town. The group says a recession is not the time to raise taxes and many people can't afford to pay more.

The election is set for October 11th. The first public meeting begins Thursday at 6 p.m. at the Discovery Bible Church on North Garnett.