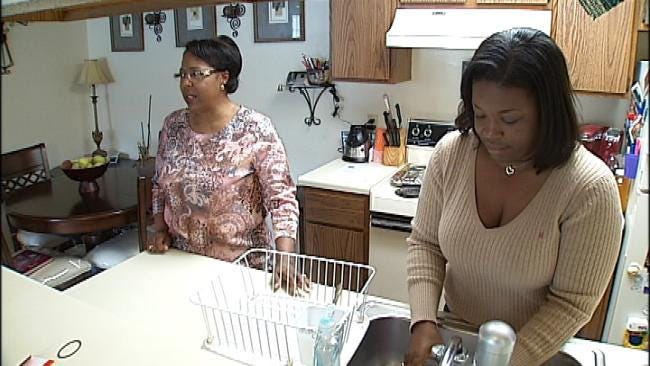 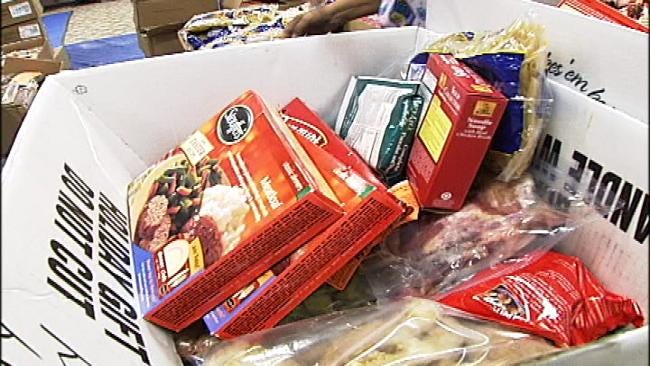 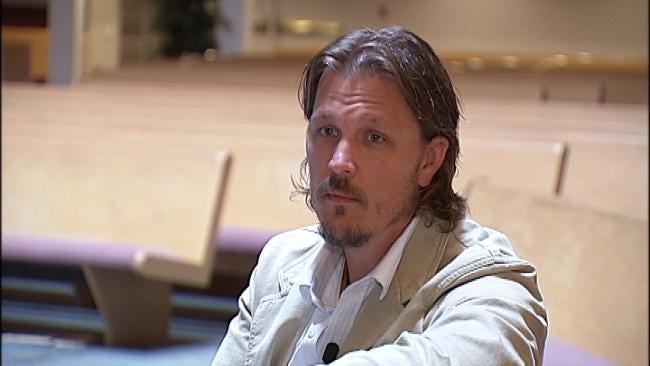 TULSA, Oklahoma -- The company that provides discounted groceries to needy families across the country including many across Oklahoma is going out of business.

Angel Food Ministries began 17 years ago in Georgia and grew into a national organization.

The multi-million dollar food non-profit says it will cease operations immediately- blaming the economic downturn since 2008.

Under the Angel Food Ministries program, you buy a box filled with food for half price at participating churches at what the grocery stores would price it.

Melinda Holmes and her mother love a good bargain. That's why they liked Angel Food Ministries.

"While I was pregnant and after I delivered, I used it pretty much every month. It was a good deal and it was good food," Holmes said.

Holmes has used the low-cost, high quality food service off and on for five years. She was ready to place her September order, when the Georgia-based non-profit shut down.

"Many families are dependent on that service and it's really quite heartbreaking to see that it's no longer," she said.

About 20 churches just in the city of Tulsa participate in the Angel Food Network, including Garnett Church of Christ.

"It kind of varies, but it could be anywhere from 75 to 150, 200 participants in the program," Lance Newsom of Garnett Church of Christ.

Newsom braced for the worst after an Angel Food memo last week asking churches not to accept September orders -- then this week's announcement came.

"It'll leave a huge gap. We are actually thinking ahead right now, this was very sudden," he said.

Angel Food Ministries started in 1994 by Pastors Joe and Linda Wingo. It was open to anyone and grew to 45 states, feeding 500,000 families a month.

The company blames higher prices and a huge drop in sales for closing. According to the latest tax records, Joe Wingo's salary was $694,000 in 2009.

The ministry ran into trouble in 2009 when the FBI searched its offices and questions were raised about Angel Food's finances.

Board members and former employers also filed a lawsuit accusing the leadership of using the nonprofit as a moneymaking venture.

The lawsuit was settled in 2009 with an exchange of money and promises to make changes to protect the charity's finances.

"I had friends that needed help, so we would get food, that way we had it so we could give it away," said Charles Lonergan, Angel Food Participant.

Charles Lonergan has ordered the boxed food every month for several years to help others.

"They would tell us, you know, if it wasn't for Angel Food, they just wouldn't have that quality of food because they couldn't afford it," he said.

Local churches who participated in the Angel Food Ministries program are meeting at Southern Hills Baptist Church in Tulsa to discuss ways they'll try to fill the void.