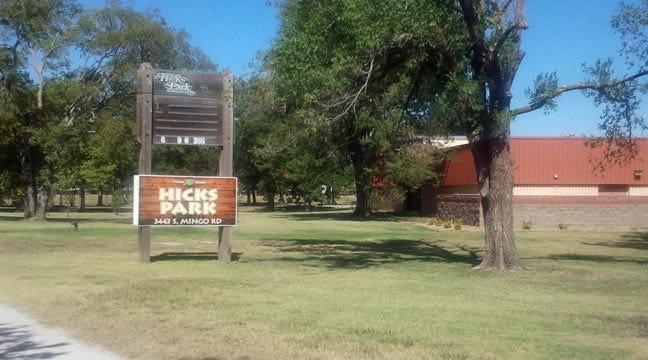 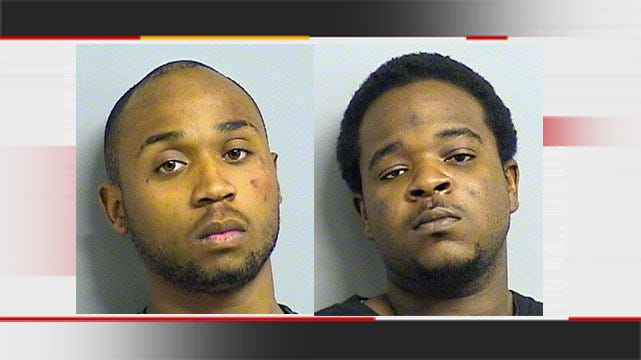 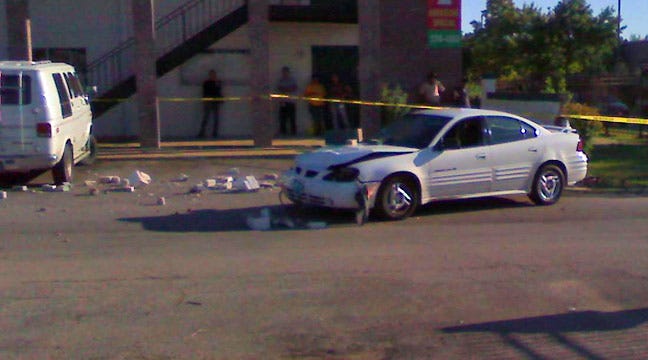 TULSA, Oklahoma --  Late Monday morning, Tulsa Police were called to Hicks Park at 34th and Mingo on a report of a man and a woman lying dead next to a jogging path.

According to police, Nichols' family had called in a missing person report Monday morning. The family named the victim and described his vehicle.

The vehicle, a white 2001 Pontiac Grand Am, was not located in any parking lot near Hicks Park or the jogging trail, police say.

However, Tulsa Police say they did locate the car and were able to maintain surveillance until two men drove it away at about 5 p.m.

Police say they tried to stop the car and after a short chase, the vehicle crashed into a concrete center block at the Bradford Creek Apartments, 3100 S. 108th East Avenue.

One person, 19-year-old Darren Price of Tulsa was arrested. The other person in the car was released.

A couple walking their dog in the park discovered the bodies.

Tulsa Police say the killer made no effort to hide the bodies which were just 75 yards south of the park's playground on a walking trail.

Officers say both victims were shot, but no weapon was found. They had identification, but it was nearby - not on the bodies.

Police detectives gathered some evidence at the scene, and officers canvassed the closest neighborhood to see if anyone heard or saw anything. They looked at videotape from the Hicks Park Community Center - but didn't find anything of value at first glance.