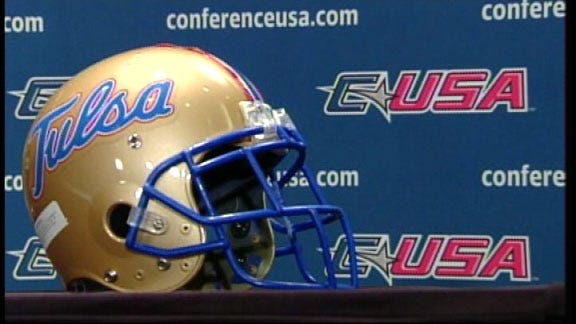 The Colonel's, located in Thibodaux, La., released their non-conference schedule Friday and Tulsa was one of the three FBS schools Nicholls State will take on next season.

Tulsa has yet to release its 2012 schedule, but typically plays one of the other FBS schools in the state.