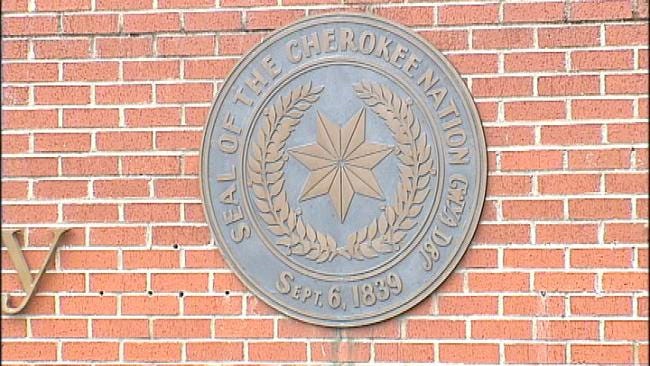 In the August ruling, the Court upheld a 2007 special election to amend the Cherokee constitution and remove about 2,800 slave descendants, known as freedmen, from tribal rolls.

In her motion Wednesday, Hammons wrote that it would be in the best interest of the nation if the matter was set for an oral argument.

This came as a response to motion filed by freedmen attorneys who asked a federal judge to block the upcoming election until the tribe restores their full citizenship rights, including the right to vote.

I would rather our own Tribal Court reconsider the appeal rather than a Federal Judge determining our fate or the Department of the Interior not recognizing the upcoming election results.  We have both serious consequences and considerations to carefully review, and I believe the Nation should do what is best for its people especially since Federal HUD funding is currently frozen.

The controversial ruling by the Cherokee Supreme Court prompted the U.S. Department of Housing and Urban Development to temporarily freeze $33 million in funds to the tribe.