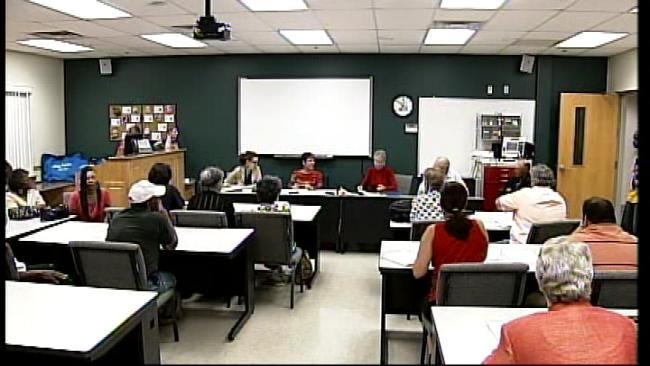 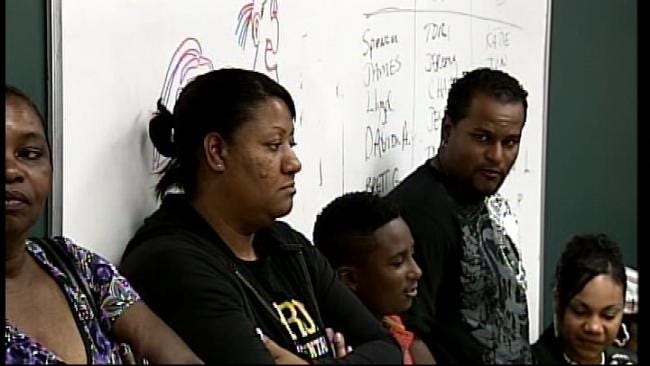 TAHLEQUAH, Oklahoma -- The Election Commission for the Cherokee Nation decided to move forward with a special election September 24th for principal chief.

The Commission met in Tahlequah Wednesday evening because of new developments in the Freedmen case.

The Nation recently kicked out 2,800 descendants of the tribe's black slaves who want to vote, and the federal government says that violated an old treaty. A federal judge will hear the case next week.

The commission said that Freedmen voters who did not request absentee ballots will be allowed to vote on challenged ballots at precincts or early walk-in voting.

All Freedmen ballots are challenged ballots, absentee or not, while the commission awaits pending litigation.

"I'm very upset because it's not right. We have every right to vote just like anyone else," said Rodslen Brown-King, Cherokee Freedmen.

The commission also hired Clifford Wright as additional counsel to Lloyd Cole for Freedmen litigation, although the commission itself is not involved in any current litigation.

The commission released the following statement after their Wednesday meeting:

It is this commission's intent to do it's best to make sure, firstly that an election is in fact held on Sept. 24 and secondly that the election commission be prepared to encounter one of several outcomes that could result at the hearing in Washington D.C. on Sept. 20. The hearing could potentially affect our ability to field an election.

We are currently exploring several possible outcomes that could result from pending litigation in Federal court and tribal court that would allow us to preserve our election.

The litigation is complex and we are working to uphold our commitment to hold an election that Cherokee citizens have confidence in.