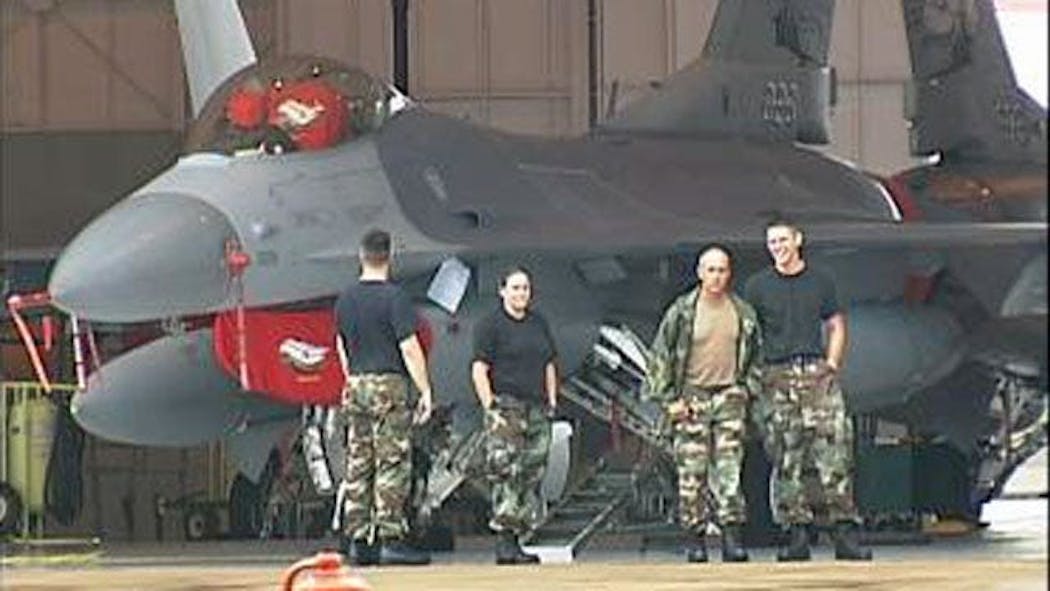 TULSA, Oklahoma -- The Pentagon has raised the security level at its military bases across the country because of the upcoming anniversary of the September 11th terrorist attacks.

A spokesman says the boost in the "force protection" level isn't due to any specific information about a threat.

Lt. Col. Max Moss with the Oklahoma Military Department says that includes the Tulsa Air Guard base at Tulsa International Airport and all National Guard armories across Oklahoma.

The Pentagon points out, though, that al-Qaida has previously focused on anniversary dates.