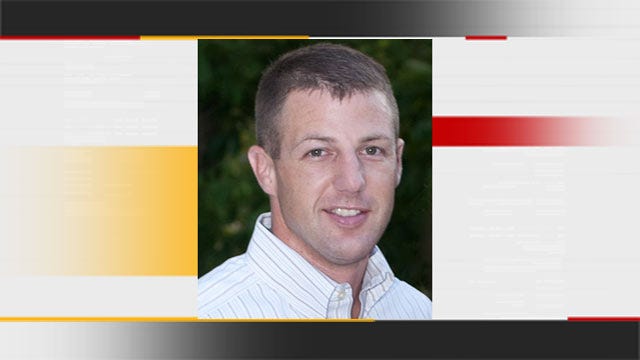 CLAREMORE, Oklahoma -- An Adair County businessman announced his campaign for the Republican nomination for Congress in the Second District Tuesday morning.

Markwayne Mullin made the announcement at his aunt's business in Claremore saying "We need a businessman in Congress, not a politician."

Mullin owns Mullin Plumbing along with ranching operations in Adair and Wagoner counties.

State Representative George Faught from Muskogee announced in mid-July he too was running for the seat.

No Democrats have formally announced plans to seek the post now held by Democrat Dan Boren.

Oklahoma's 2nd Congressional District covers the eastern third of the state, stretching from Kansas to Texas.