Man Badly Injured After Being Hit By Car At Tulsa Intersection 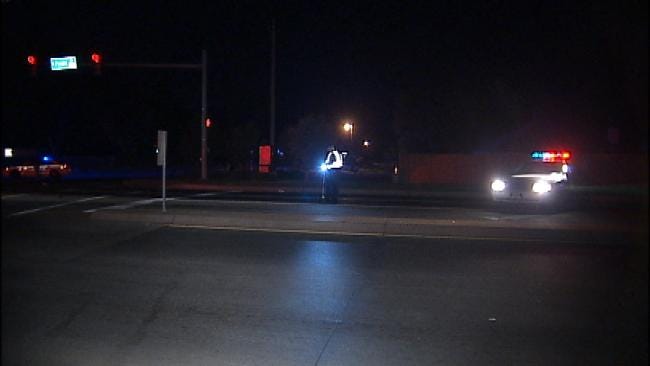 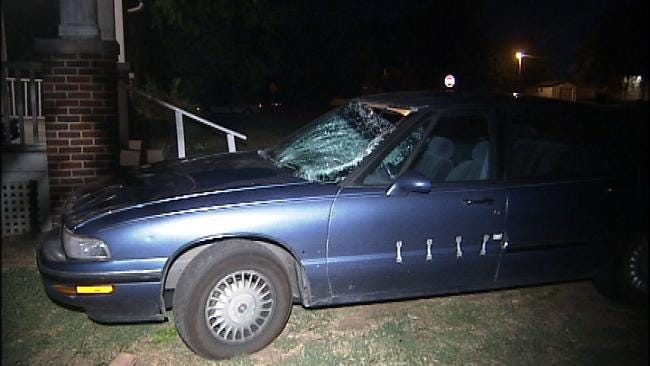 TULSA, Oklahoma -- The victim of an automobile-pedestrian collision was badly hurt but is expected to survive. The collision took place at 4:30 a.m. Monday at the intersection of Virgin and Peoria.

Tulsa Police Corporal Mark Shelton said a man wearing dark clothing was crossing the street just north of Virgin when he was hit by a car driving through the intersection. The victim was dragged across the street in the collision.

The man has compound fractures in each of his extremities and appeared to have serious internal injuries, Shelton said.

The driver, a woman in her 20s, panicked both because of what happened and the area the man was hit, Shelton said.

The woman went home where she told her mother what happened. The mother then called the police immediately, so officers are not calling the incident a hit and run.

The unidentified victim is in his 30s. He was in extreme pain until he went into shock, Shelton said.

At last report, the man's condition is stabilizing, and he is expected to survive.

Man Badly Injured After Being Hit By Car At Tulsa Intersection