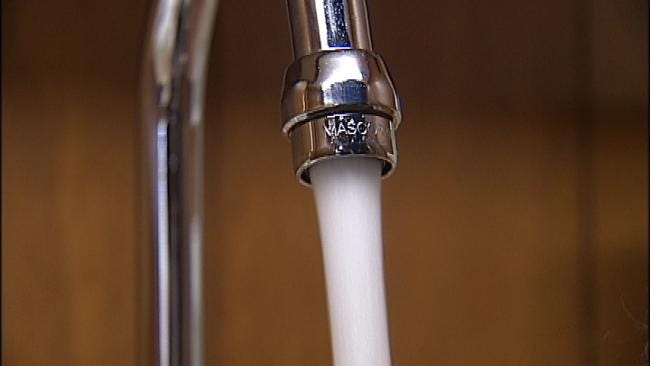 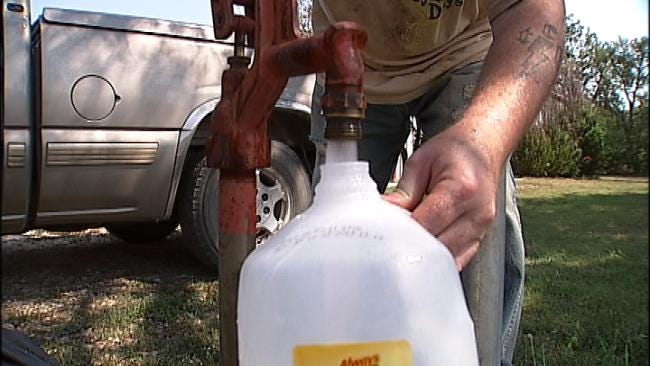 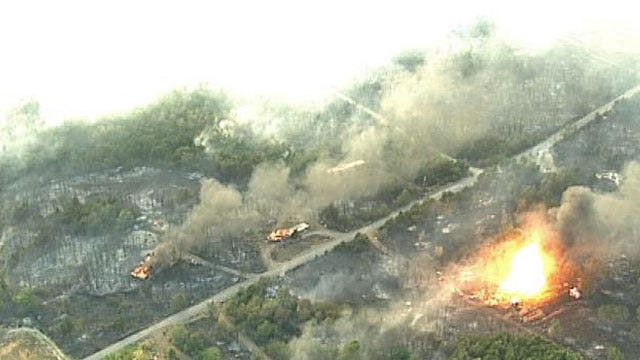 The rate increase for Pawnee County Rural Water District Number 2 went into effect July 21, 2011. But the district didn't send out this letter to its customers until August 22nd.

"Little upset that they didn't let us know before they actually started charging a higher rate," she said.

And Jerry Brooks, who runs errands with his dog, was barking mad, too.

"My wife, she didn't like it. She was pretty upset about that," he said.

District Manager John Harrod says the late notification was unavoidable, because the supplier did the same thing.

"We were notified after the fact and we couldn't hardly pass on a rate increase if we hadn't had it yet," Harrod said.

"I'm one of the rate payers as well and it's unfortunate that we had to do it that way, but we had no choice," Harrod said.

"The increase went from like $30 a month to $67. And we went down in water usage actually," said water customer Joy Whitten.

The district's coffers are hurting too. It took 900,000 gallons to fight fires over a 3-day period last month.

"We're not asking the customers to pick that up. All we're passing on is what Lone Chimney is charging us," Whitten said.

The water managers says if the lake levels start going back up, those rate increases will be discontinued. If we don't get any rain, more rate increases could come in the near future.