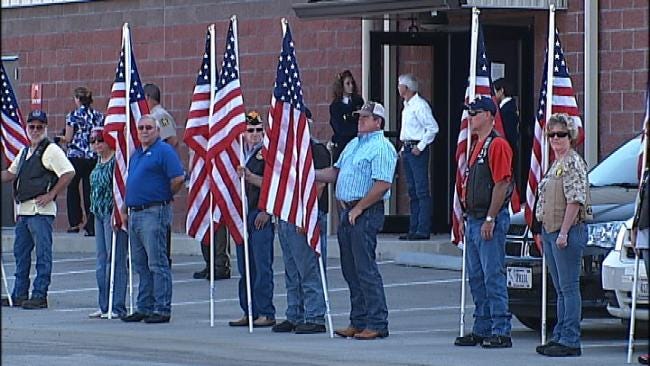 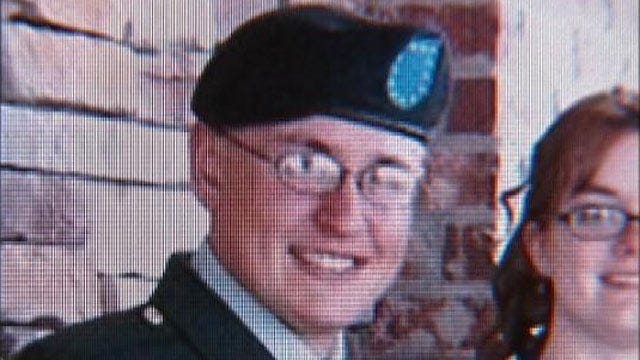 PORTER, Oklahoma -- Specialist Josh Seals of Porter was remembered at a funeral service Saturday held in the very school he graduated from just three years ago.

He was only 21 years old when he died, but Seals had already left a lasting impression on everyone he met, as demonstrated by the huge crowd that attended his service.

"He always had a smile on his face and a song in his heart," said a friend. "I'm a better person for having known Josh."

Specialist Seals was buried at the Greenwood Cemetery in Porter.

He was posthumously awarded the Bronze Star and five other service medals.

He is the eighth soldier from Oklahoma to be killed in Afghanistan in recent weeks.