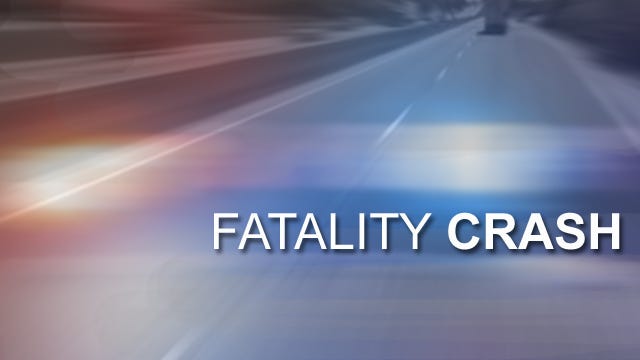 OSAGE COUNTY, Oklahoma -- A Claremore man was killed at about 10 p.m. Friday, August 26, 2011, when his motorcycle struck a tree, according to a report by the Oklahoma Highway Patrol.

Gilbert Wallace Lamb was eastbound on State Highway 11 near State Highway 123 in Osage County when his 1983 Kawasaki motorcycle left the roadway to the right, hitting a tree.

The 30-year-old man died at the scene due to massive injuries, troopers say. He was in apparently normal condition at the time of the accident.

The cause of the wreck is listed as unsafe speed. Lamb was not wearing a helmet.