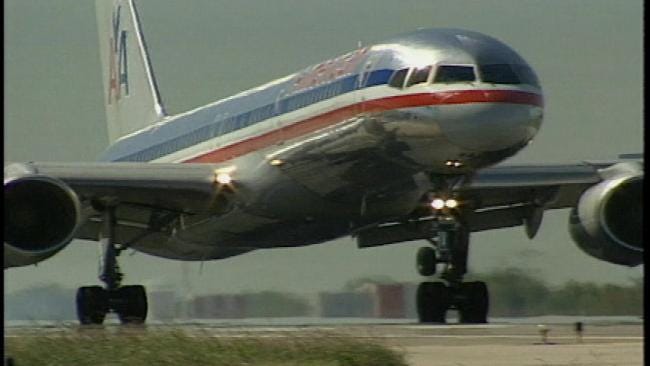 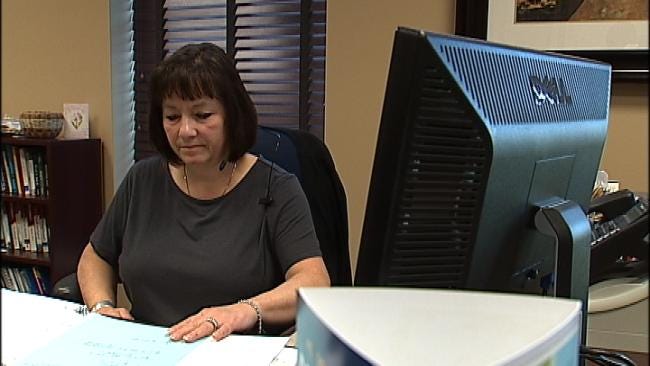 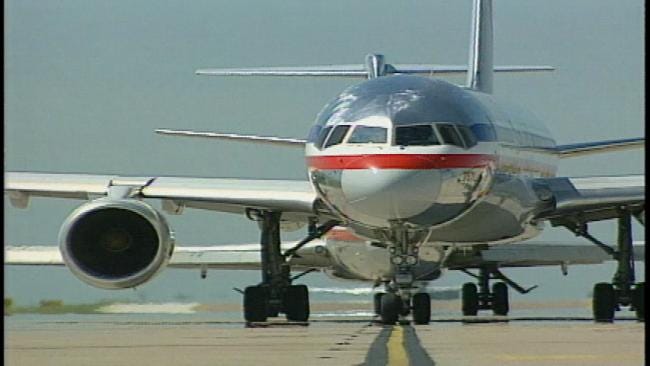 TULSA, Oklahoma -- Hurricane Irene is expected to snarl air traffic up and down the eastern seaboard, affecting travel plans all over the country.

Tulsa International Airport operates daily flights to and from Newark, New Jersey -- and Washington D.C. And so far, the airport is not feeling the impact.

Travel agents expect the planes flying in from the east coast to be filled with Oklahomans leaving the danger zone.

Sally Briggs' fingers are getting a workout as her travel agency reroutes clients traveling on the east coast.

"I think everybody is trying to really react this time, ahead of time, and get out," Briggs said.

The monster hurricane will cancel thousands of flights the next few days -- no doubt stranding millions of passengers. Briggs says she's booking emergency trips home for clients traveling on business.

"Some of our clients, I'll give them about an hourly update they'll get on their phones," she said.

Former Oklahomans tweet their experiences from the hurricane's path

The not-so-frequent fliers are choosing to reschedule trips out east.

"We've had one lady who was supposed to leave today with her daughter to take her school in New York. She decided to cancel her flight altogether and postpone it until Tuesday," Briggs said.

For travelers without agents managing all the details -- the journey home might be trickier.

Standing in long lines, checking the Internet for new flights -- and having transportation options derailed.

"Amtrak is canceling trains," she said.

If you're jet setting by sea for Labor Day -- Irene might even affect a Caribbean cruise.

"They've really tried to keep those ships on schedule. Some of them have left an hour or two early," Briggs said.

So plan ahead, because Mother Nature won't think twice about ruining your vacation. Even if your travel plans keep you in the Midwest the next few days, Tulsa's airport recommends closely watching the flight status.

As flights get canceled out east, there will likely be a domino effect throughout major airports.