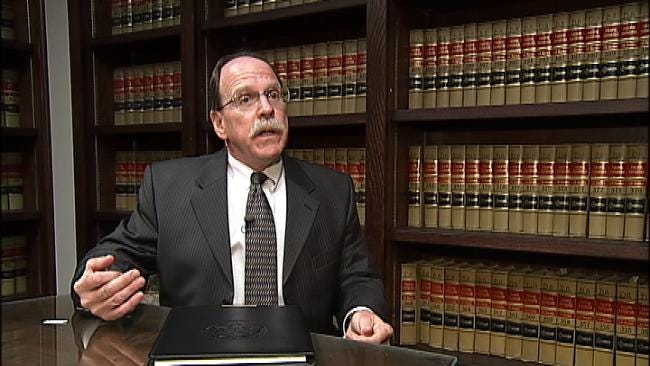 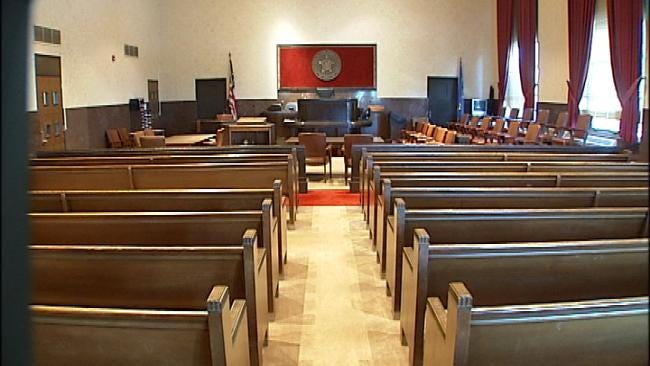 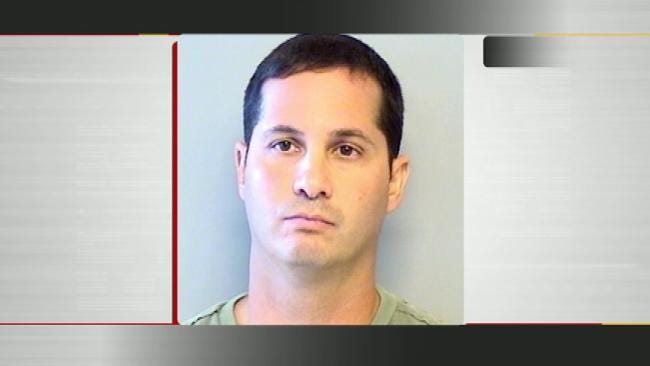 TULSA, Oklahoma -- The Tulsa Police corruption trial may be over, but the effects of it could be felt for some time in local court cases.

Tulsa County prosecutors will be reviewing dozens of cases that involve Tulsa officer Jeff Henderson, now that he has been convicted of perjury.

The DA will not just look at cases that Officer Henderson worked on but also Officer Bill Yelton, who was found not guilty on all counts. And then there are the cases of officers who were accused during the trial but never charged with a crime.

The court process is founded on the idea of truth. Officers must find it and prosecutors must prove it. Many people believe that process has gotten a black eye just from the allegations that officers were lying.

Prosecutors say the real damage is now that an officer has been found guilty.

"A jury has said one has lied, committed perjury. When that happens, the whole system is shaken," said Tulsa County District Attorney Tim Harris.

He says using confidential informants to catch criminals is necessary, but the DA's office will work with the police department to make sure better checks and balances are in place.

"Search warrants, using confidential informants, information given to prosecutors, whether state or federal, we will tighten that to make sure we're doing it by the book and the book is the constitution," Harris said.

Like federal prosecutors, Tim Harris had already vacated convictions in this case. He says when there are questions of officers' credibility and integrity; you must err on the side of caution when someone's freedom is at stake.

"In the very beginning when we looked at vacating sentences, should we wait until the verdict came back? I decided no. Two different levels of proof, deciding credibility versus guilty beyond a reasonable doubt," he said.

He says even though Bill Yelton is now a free man and acquitted, using him as a witness in some cases, could be tough and the same holds true for officers who were accused during the trial, but have never been charged with a crime.

He says it gives defense attorneys ammunition and could affect the outcome of a case.

"All the allegations were made, sworn to, it's still discoverable information that affects a witness' credibility, so on a case by case basis, it'll have to be determined, not just for these officers but for all officers," Harris said.

Just because Yelton was found not guilty on all counts and Henderson on most, doesn't mean those civil right lawsuits against the city will go away.

Even though the jury decided the officers didn't commit a civil rights violation crime, a civil jury could decide rights were violated and money should be paid, because the standard of proof is much lower.