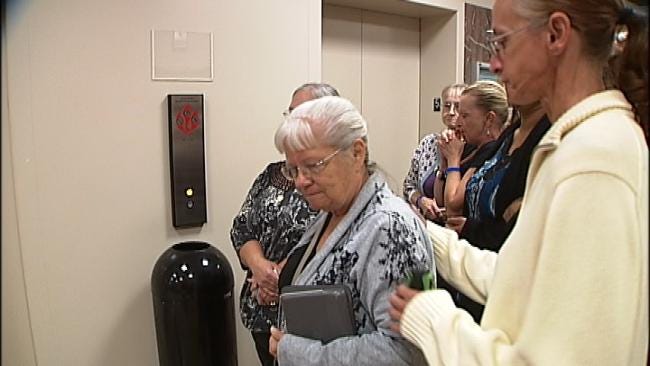 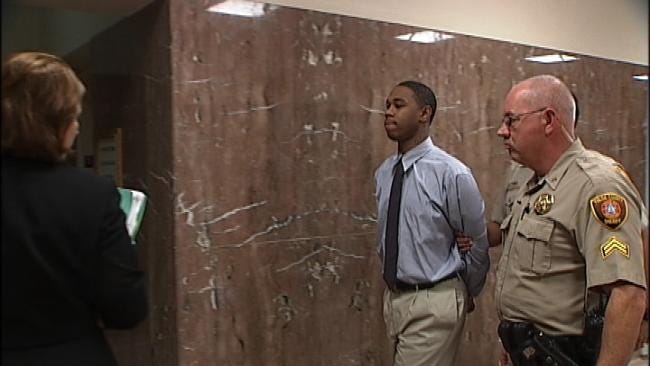 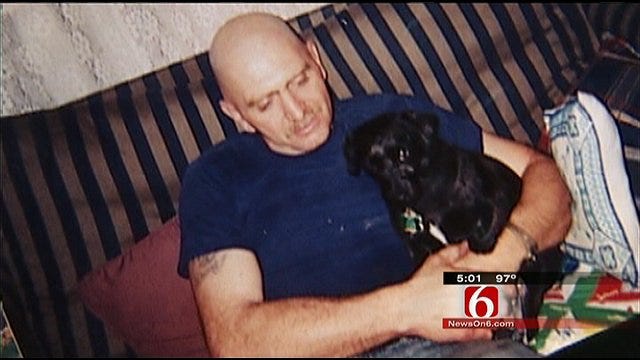 TULSA, Oklahoma -- The first of three defendants to stand trial for a murder at a Tulsa Rib Crib Restaurant has been found guilty on all counts.

Late Friday night, a jury convicted Isaiah Peevy on felony murder of Rib Crib cook Bud Stoddard and seven other robbery and burglary charges. His defense attorney said Peevy was in shock after hearing the verdict.

Stoddard was shot to death on May 20th, 2010, at the Rib Crib near 16th and Harvard. The 50-year-old cook was cleaning up after hours when three men followed him back inside and shot him multiple times. The three then stole $2,000 from the store and robbed the two other employees inside.

Shocked and shackled, 21-year-old Isaiah Peevy walked out of the Tulsa County courthouse a convicted killer. His victim's family is relieved. But they are also preparing for two more murder trials in the killing of their loved one, Bud Stoddard.

"All I can say is we're happy that it's all over, on this one, and we've got more to go, but we're happy it went the way it did," said Carol Stoddard, Victim's Wife.

The jury is recommending Peevy serve life for the murder, but they did leave the door open for the possibility of parole.

"Many good witnesses, especially in this case, we did have testimony both from a co-defendant and also others who were persuasive to the jury," said Julie Doss, Prosecutor.

Peevy's defense didn't call any witnesses to the stand. His attorney says they will likely appeal.

"I think we have at least two or three issues, of course that's up to the appellate attorneys, which is not myself," said Shena Burgess, Peevy's Attorney.

Peevy's sentencing is scheduled for September 26th. The other two defendants, D'Andre Finnie and Deonte Marshall, are set for trial September 19th.