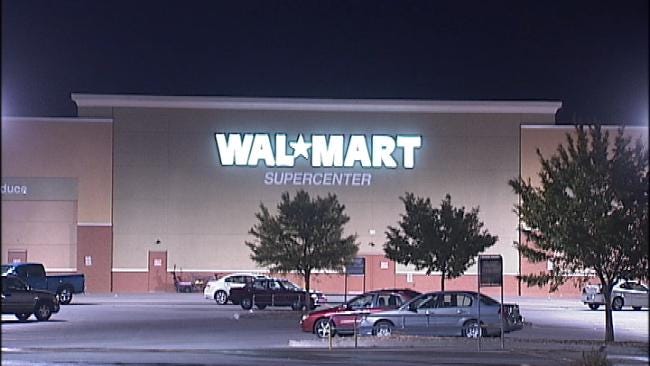 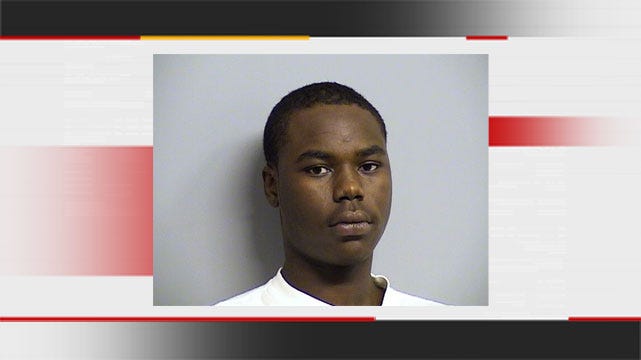 TULSA, Oklahoma -- Tulsa Police have arrested a man in connection with the city's latest homicide.

Police say the 18 year old shot Shawn Hunt, also 18, once in the back of the head in the parking lot of the Walmart at 66th and Memorial late Tuesday night.

After the shooting, that car drove Hunt to a Tulsa hospital, where he was pronounced dead.

Tulsa Police say they believe the shooting was not random, and that Boyd and Hunt knew each other.