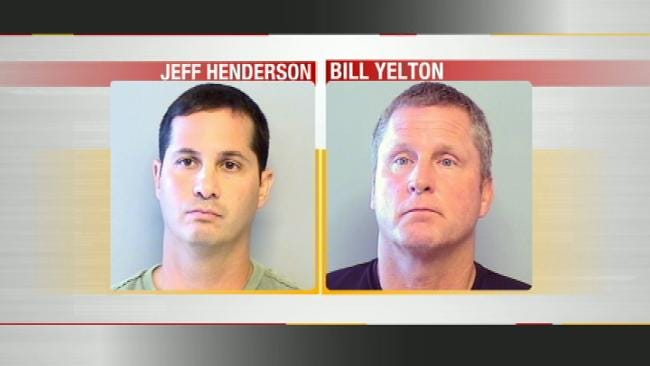 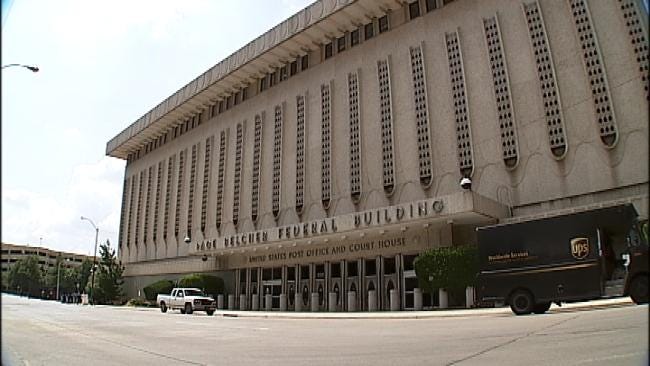 TULSA, Oklahoma -- A string of witnesses took the stand Tuesday in the corruption trial of Tulsa police officers Jeff Henderson and Bill Yelton.

They are trying to show that even these people admit they were guilty, officers used shortcuts to bust them and those shortcuts were illegal and as a result, some of those people have been set free.

Five witnesses in a row admitted they used or sold drugs and admitted when Tulsa officers served search warrants on them, they had drugs, guns and cash there.

Three were handcuffed, shackled and wearing jail jumpsuits. They testified they have no idea who Rochelle Martin is and she had never been in their homes.

Prosecutors say Officer Jeff Henderson listed Rochelle Martin as the informant who saw the drug dealing that allowed him to get the search warrants for those cases.

One witness said he owned an illegal sawed off shotgun, but he believes officers went into his house and hid his gun so he couldn't get rid and so it would still be there when they came back with a warrant, but had no proof.

That witness never mentioned Officer Bill Yelton's name and admitted he told the grand jury he didn't know who Officer Henderson was either.

Some witnesses said while they did have drugs, officers planted additional drugs. Others testified officers didn't turn in the full amount of cash found during the searches.

However, many of them blamed those activities on former ATF agent Brandon McFadden, not Henderson or Yelton.

On the one hand, you think, how could admitted liars and drug dealers have any credibility as witnesses, but, on the other hand, News On 6 crime reporter Lori Fullbright heard a prosecutor use this quote once in court, "You can't cast a play in hell and expect to have angels as actors," meaning you have to use the witnesses you are dealt.

The trial is expected to last for several weeks.