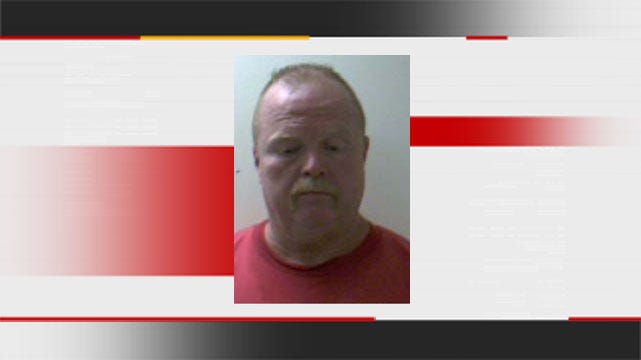 TULSA, Oklahoma – Tulsa Police are asking for the public's help in finding a missing woman.

She is described as a petite white female, with blonde hair and crooked teeth. She was last seen wearing a white halter top and blue jeans.

Police believe the woman may have gotten a ride from Charles Krauss, also known as Tim Foster. Police say Krauss, 51, is not from Tulsa, but was in Tulsa at the time.

Anyone with information is urged to call Crime Stoppers at 918-596-COPS.