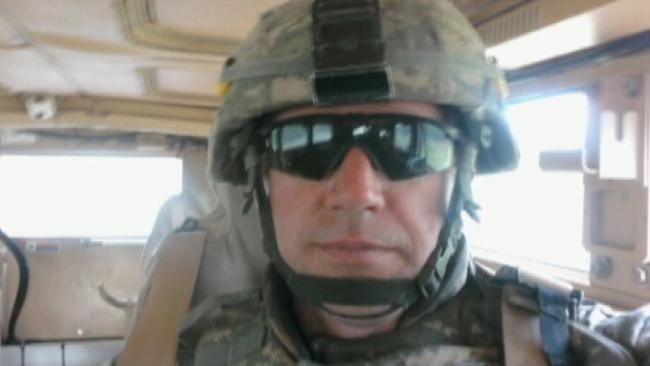 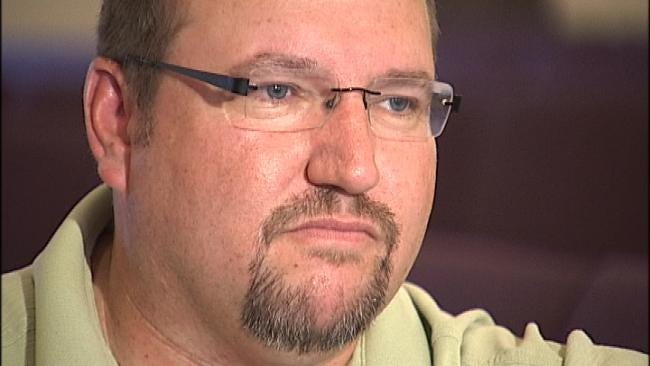 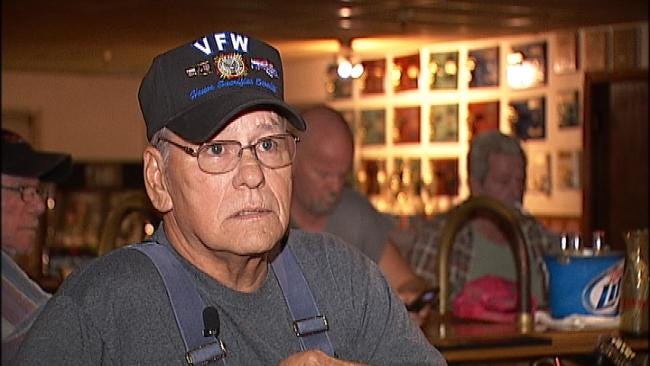 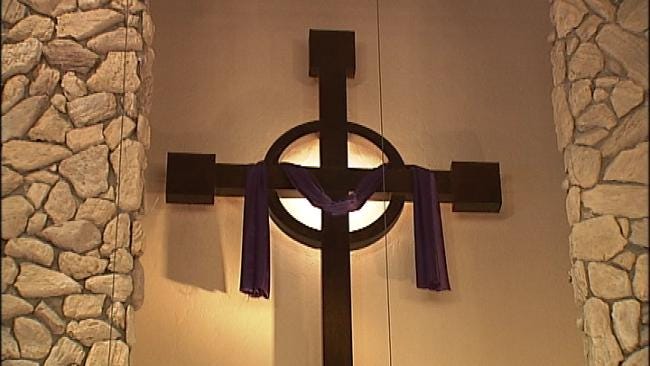 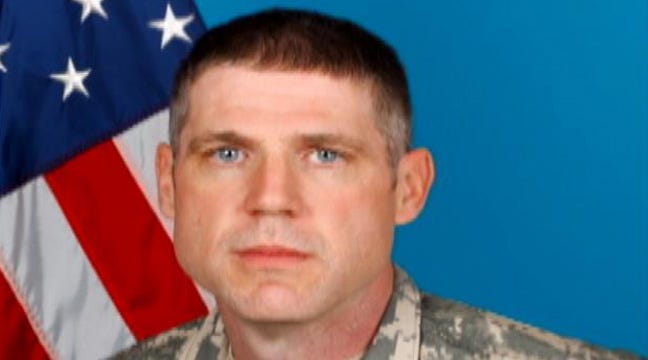 SAPULPA, Oklahoma -- Family and friends of a Sapulpa soldier killed in Afghanistan are paying tribute to his life Thursday, August 4, 2011. Sergeant Kirk Owen died this week while on patrol.

He was a member of the 45th Infantry, a scout platoon leader. He was leading his men on a mission, sweeping for mines, when an IED exploded under his vehicle.

Sergeant Kirk Owen was born and raised in Sapulpa. He spent much of his life at the First Baptist Church.

Pryor has known Sergeant Owen for more than a decade. He's now mourning the loss of his friend.

Sergeant Owen died this week in Afghanistan; he was 37 years old. It was his second tour of duty.

"It wasn't a surprise to anybody that he put himself in the most vulnerable spot on the scout team because that's the kind of guy he was, he was taking responsibility for his men," Pryor said.

Sergeant Owen was a chaplain's assistant. It was his job to protect chaplains on the field of battle.

"He was a man who just had an incredible sense of duty and that wasn't just to his country, it was a loss to his God, to his family," his pastor said.

Faith was very important to Sergeant Owen. He taught Sunday school classes here for adults at the First Baptist Church of Sapulpa, and on Wednesdays he was a teacher in the children's program.

Sergeant Owen is the third Oklahoma soldier to lose his life in Afghanistan in the past week. Lt. Jered Ewy from Edmond and Specialist Augy Vicari from Broken Arrow died last Friday.

All were members of the 45th Infantry.

"Very shocking, very shocking because they had just got there not very long ago. It was awful," said John Morris, a veteran and member of the VFW Post 1320.

The loss of three Oklahoma soldiers has been a main topic at Sapulpa's VFW Post. The men here say it's important for all Oklahomans to remember their sacrifice.

"That they died for us, they died - it may not affect them immediately but they still died for us," said VFW State Commander Emmitt Humphrey.

Sergeant Owen's legacy will live on, his Pastor says, one of duty, honor, and service.

"If you want to know what a visual aid is of an American, that's not a bad one," said Pastor Doyle Pryor.