Midwest City Advances to Finals With Win over Union 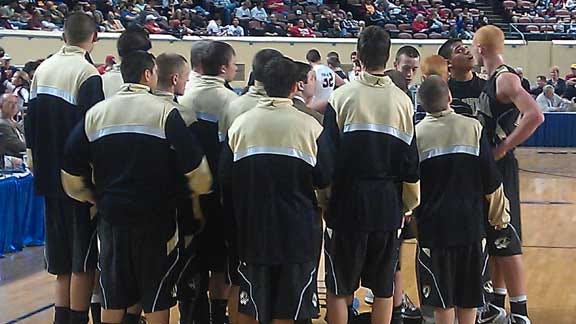 The two teams fought a seesaw battle from the opening tip, with neither managing to build a significant lead. The Bombers managed to take control late thanks to forced turnovers and free throws.

Midwest City Advances to Finals With Win over Union