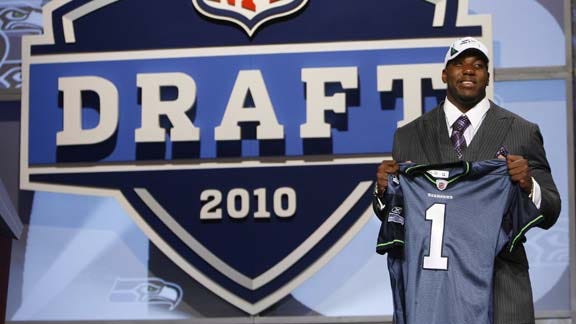 Oku, a sophomore, had 42 carries for 174 yards and a touchdown this season for the Volunteers.

He fell down the depth chart at running back and played a limited role in his two seasons at the school.

Oku will finish out the spring semester at Tennessee before transferring but will not participate in any football activities.

Coming out of high school, he was ranked as the No. 1 all-purpose back in the country by recruiting service Rivals.com. He was also ranked in the top 100 nationally regardless of position when he graduated in 2009.

A number of other schools, including Oklahoma State, Nebraska and Auburn also offered Oku out of high school.

There is no word yet on which schools Oku is considering or whether schools that originally offered him, such as Oklahoma State, would consider recruiting him again.