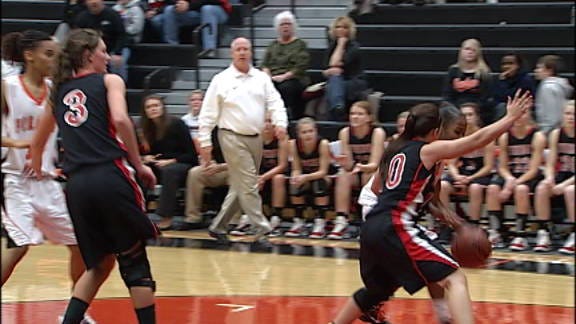 OKLAHOMA CITY -- The Yukon Millerettes picked up their fifth victory of the season defeating Putnam City 49-38 Tuesday. Yukon led 12-10 after one quarter of play and held the Lady Pirates to only five points in the second quarter.