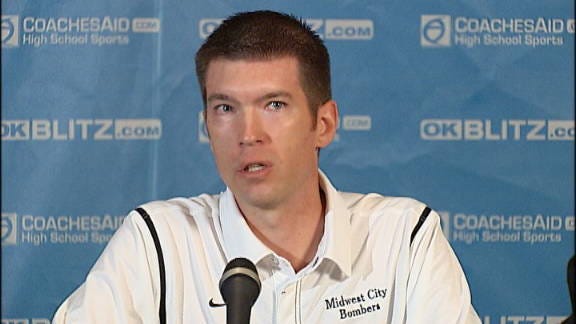 OKLAHOMA CITY -- Until a season ago, Midwest City had gone eight seasons since its last girls’ hoops Gold Ball.

After a 26-2 season in coach Art Bode’s fifth season, the Lady Bombers hoisted the trophy and took the state title.

For the 2010-2011season, they return three starters who all averaged more than eight points a game and four rebounds. Oklahoma commit Kaylon Williams patrols the paint and scored 11.4 points per game while grabbing 7.9 rebounds per game.