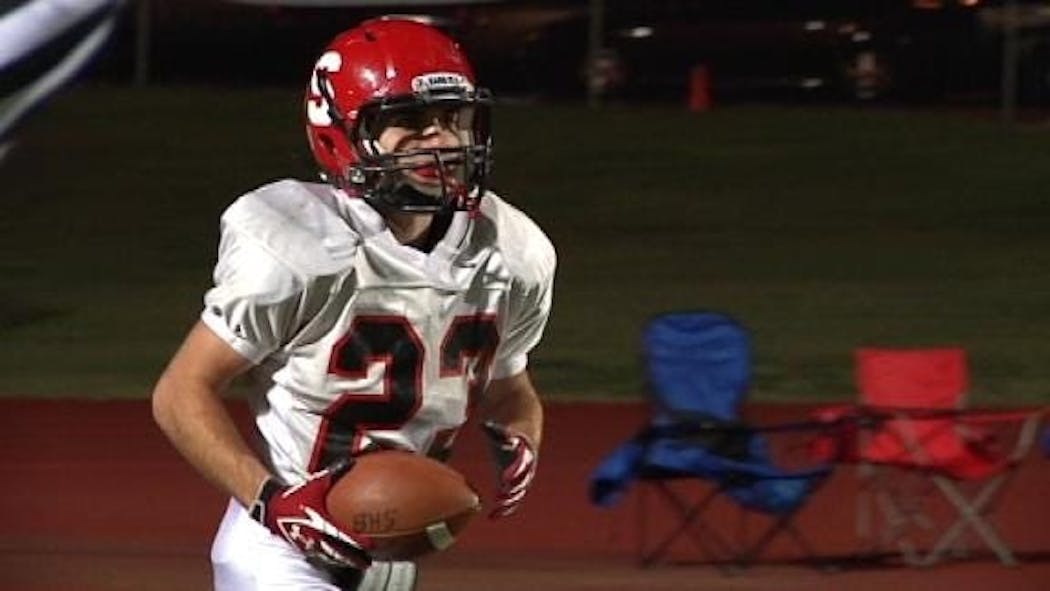 TULSA, Oklahoma – The Skiatook Bulldogs ended a long post-season absence Thursday night by beating the Memorial Cardinals 36-7 at LaFortune Stadium. The win secured the Bulldogs a spot in the 5A playoffs a year after finishing 1-9.

In a game they had to have, the Bulldogs went to what has always worked. Skiatook relied on quarterback Connor Appleberg, its biggest regular season weapon, against the Chargers, and it paid off. Appleberg didn’t hurt Memorial with his arm. He did it with his legs.

The junior racked up 246 rushing yards in the first half to help Skiatook build a 20-7 lead. He pushed that lead to 28-7 in the third quarter with a 9-yard touchdown run and short scoring pass on a 2-point conversion attempt.

Skiatook would add another score and crack the postseason for the first time in nearly a decade. The Bulldogs earned the fourth seed from District 4.

Memorial’s season ends with a thud. The Chargers needed to beat Skiatook to make the postseason. They finish the year 4-6 overall and 2-5 in district play.

Skiatook will face the East Central Cardinals in the first round of the playoffs. Postseason play begins November 12th.