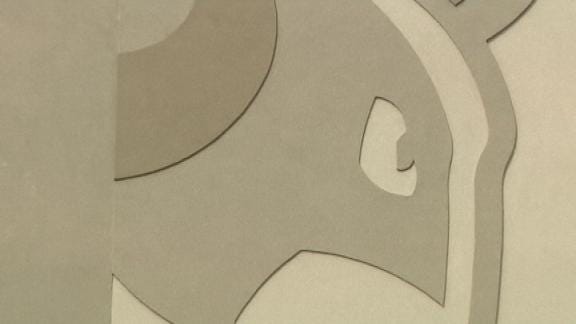 OWASSO, Oklahoma -- A source close to Owasso Schools has confirmed that seven Owasso Rams players have been suspended for the Rams' homecoming game Friday because of a hazing incident.

The source says that at least seven seniors were paddling sophomore teammates in the locker room and a private investigator is looking deeper into the issue.

The players have been suspended for five school days and two games, including Friday’s matchup with the Jenks Trojans and the Rams’ district-opening matchup with the Bartlesville Bruins Sept. 24.

Owasso athletic director Danny Hightower confirmed that seven players were suspended for "a violation of Owasso School District policies," but was unable to add because of privacy issues.

When asked by Oklahoma Sports Tulsa Sports Director John Holcomb about Friday's matchup with Jenks, head coach Bill Patterson said, "I'll tell them what I always tell them. We're gonna get after it, we're gonna give it all we've got and try to win the game."