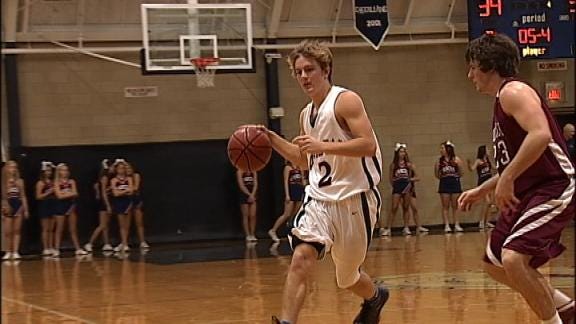 TULSA, Oklahoma – The Cascia Hall Commandos saved their best quarter for last against Holland Hall, scoring 18 in the fourth quarter of a 48-41 win over the Dutch.

Both teams battled to 20-20 tie at the half and Cascia Hall clung to 30-29 lead heading into the final period. The Commandos pulled away down the stretch, though, with clutch free throw shooting and stiff defense.