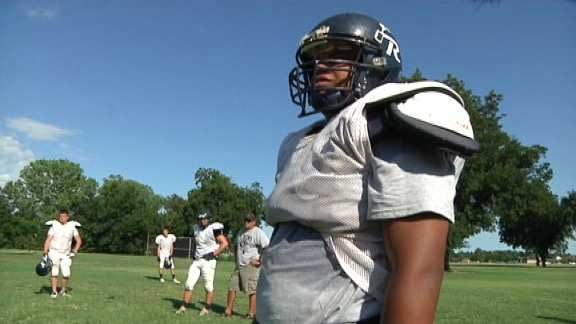 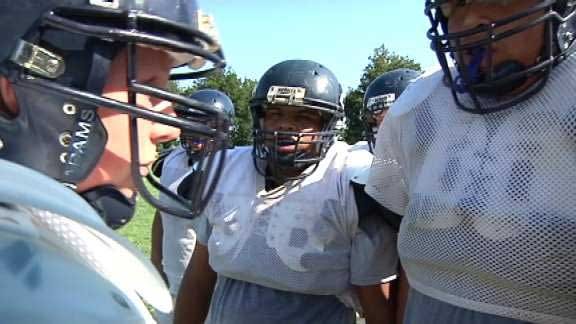 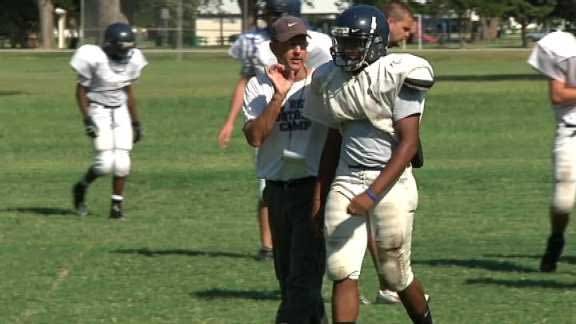 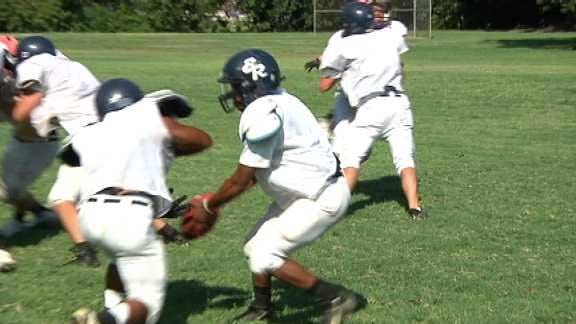 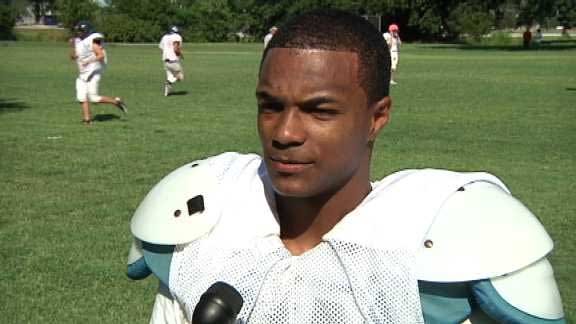 EL RENO, Oklahoma -- After a 10-3 season last year, the El Reno Indians used their summer to build on their efficient running game and solidify a strong defense.

Having lost only five starters to graduation, Head Coach Tom Cobble said his team will rely on a steadfast game strategy and their experience to edge out the competition.

Senior Jakeil Everheart will return to the quarterback position along with offensive lineman Cory Branch, while Devante Moore will lead the Indian defense.

“The first district game will be a key,” Cobble said. “We lost to Altus here, so we’ll go down there this year. That’ll be a big game.”

Cobble feels confident in the special teams, as Everheart will also be serving as punter and will likely be looking for a solid field goal kicker.

The El Reno Indians will be relying heavily on experience and a consistent game plan. They expect this team to have another successful season under Coach Cobble.