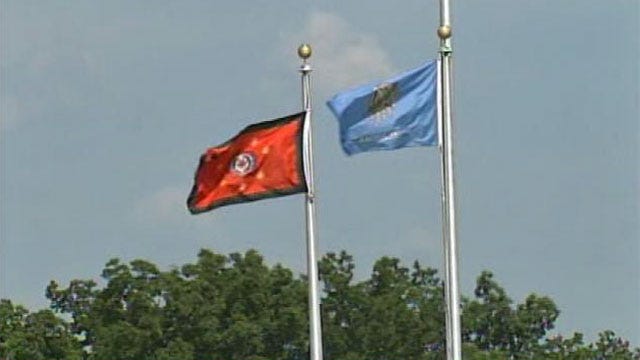 TAHLEQUAH, Oklahoma -- Three weeks after the Cherokee Nation voted to elect a new chief, there's still no clear winner. The current Chief Chad Smith and his challenger Bill John Baker have been back and forth of who actually won.

The tribe is counting each ballot Saturday. It's an incredibly slow process. More than 15,000 ballots need to be hand counted.

They started at 8:30 Saturday morning. Only 1,270 ballots have been counted as of Saturday afternoon--that's less than 9 percent.

But when every vote is counted, will we finally know who won the election? Maybe. The Supreme Court wants to be mathematically certain. What could throw a wrench in that certainty is how many challenged ballots there are.

Challenged ballots are ballots where it's not clear which candidate a voter intended to pick. An example would be obvious erasure marks on the ballot. So, the results of this recount will be just another piece of evidence in the Supreme Court battle.

This recount is expected to go late into the night and will definitely continue through Sunday.