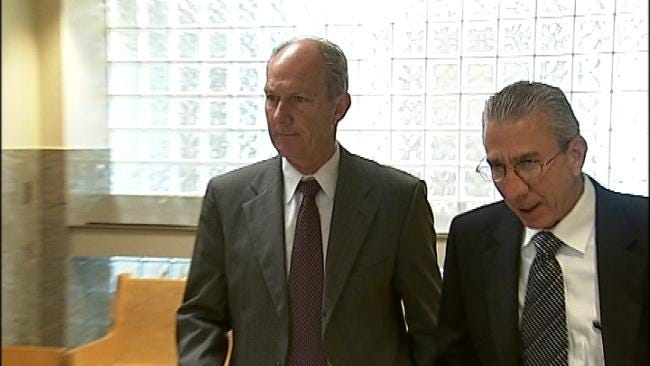 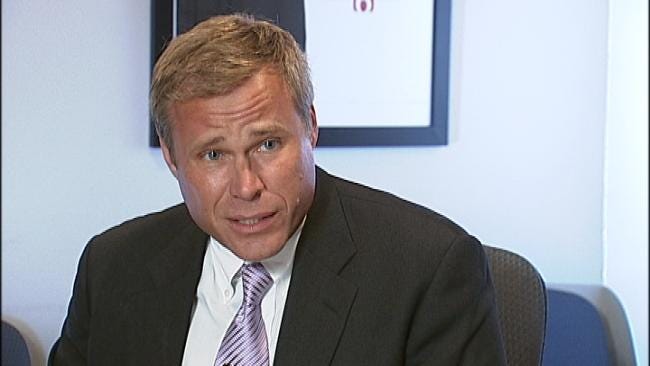 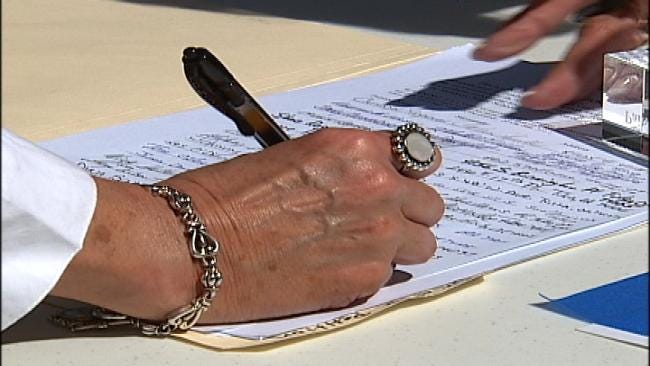 SKIATOOK, Oklahoma -- A corrupt former Green Country superintendent admitted to taking bribes because he said he needed the money.

Skiatook parents are outraged their ex-superintendent raked in a six-figure salary while accepting tens of thousands in bribes at their expense.

"This is more criminal than, this is tawdry. This is outright, outrage. Money in envelopes. It's like something out of a movie," Rob Ridenour, a Skiatook parent said.

Ridenour and a hard core group of committed Skiatook citizens waged a battle for justice and won.

After a state audit revealed last year that Skiatook Schools had wasted half a million dollars paying double, triple, even quadruple the prices for goods, parents believed a crime had taken place.

They rallied, took to the streets, and gathered signatures to impanel a grand jury.

"Today I believe that public trust was reestablished when Gary Johnson entered a plea of guilty to four counts of bribery of a public official," Harris said.

Prosecutors believe Enos started paying Johnson off with more than $28,000 in bribes so that he could keep a cushy contract with Skiatook Schools, charging the district exorbitant prices.

"To do this right under the noses of the patrons and the employees of the district was very brazen to say the least," Jason Willingham, a Skiatook parent, said.

Johnson is now cooperating with authorities. And he released a statement apologizing and asking for forgiveness.

He pled guilty without having a deal with prosecutors and could face up to 40 years in prison and a $20,000 fine.

"I don't think he should get away without prison time," Ridenour said. "He took envelopes of money in the school administration office where he was supposed to be doing his job! That's just craven!"

A warrant was issued for the arrest of Rick Enos, but he is not in custody yet. If convicted, he faces less punishment than Gary Johnson.