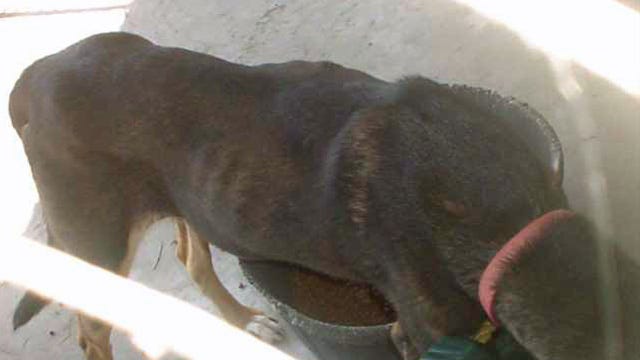 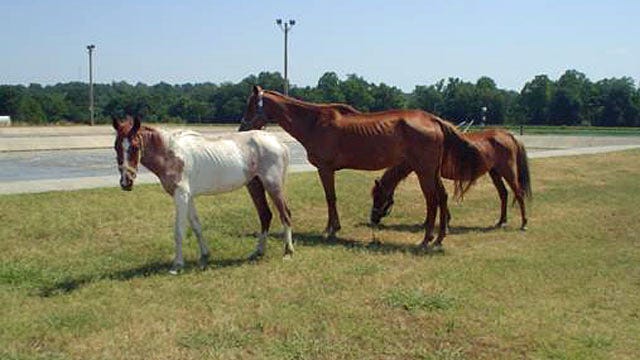 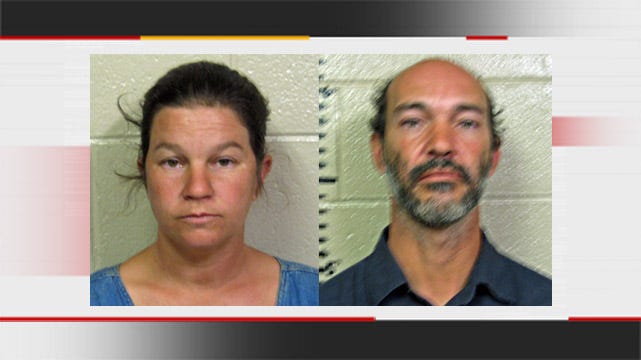 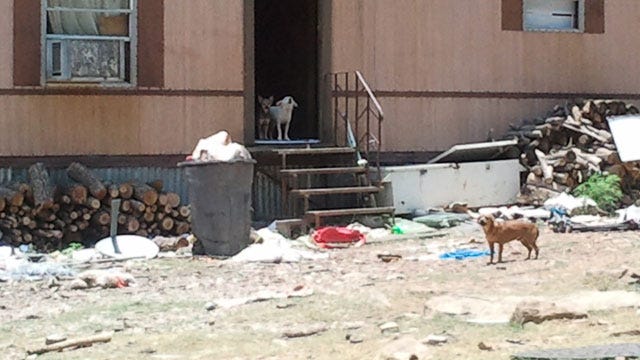 LATIMER COUNTY, Oklahoma -- A husband and wife who ran a Wilburton animal rescue were arrested and their three children taken by the state after authorities raided the Cajun Country Animal Rescue Ranch.

Anne and Shane Duhon were taken into custody on complaints of animal cruelty by Latimer County Sheriff's deputies, and over 75 animals have been taken from the property.

The 15-acre Cajun Country Ranch was supposed to be a haven for animals, but the sheriff says it was the complete opposite.

"It was kinda like a horror movie with all the animals there. You could see the bones, see the ribs, see the backbones," he said.

After warning the ranch owners several times to clean up their operation, the sheriff says his office seized 79 animals from the property, mostly dogs, cats and horses.

The animals were reportedly severely malnourished and weren't getting any veterinary care. Investigators couldn't even catch all the dogs.

Walking around the property, we spotted dozens of animal bones and skeletons, some piled up in make-shift graves.

Inside the owner's trailer, investigators found an 8, 11 and 14-year-old.

The children had to be treated for tick, flea and other insect bites.

Anne Duhon did comment on her Facebook page about the allegations, writing "I have given the animals everything and I am willing to go to jail for them."

"Being humanely euthanized would be better than what they were going through," said Caryn Hass-Bearden of PAWS, an animal rescue group.

Hass-Bearden is helping investigators and she wants strict punishment for the Duhons.

"What my wish is that they would be stuck in a pin like they had all those animals with no food or water," she said.

The Duhon's three kids are in DHS custody and Latimer County is trying to figure out where the 79 animals they seized go from here.

Deputies are also looking into the ranch's non-profit status and whether the Duhon's violated that by accepting donations that weren't used for the animals.

William Brogden, Executive Director of The Oklahoma Board of Commercial Pet Breeders, assisted in the raid, the sheriff said.