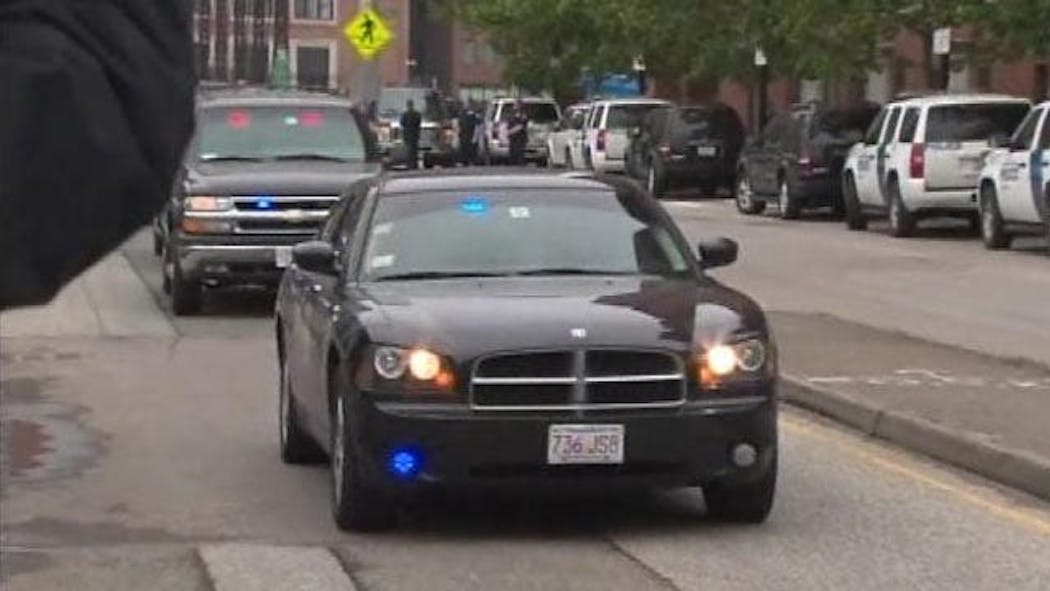 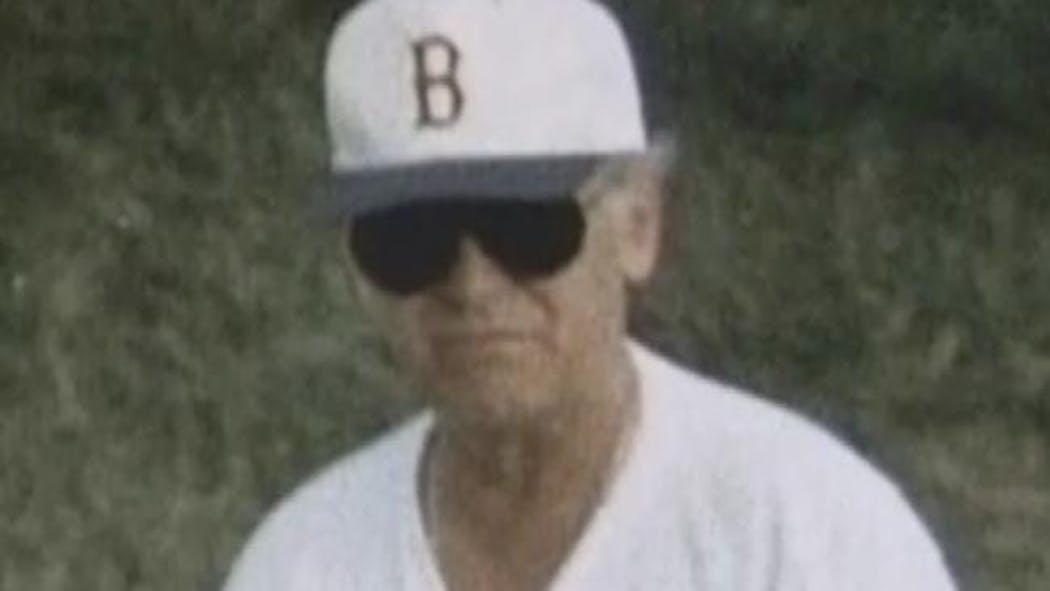 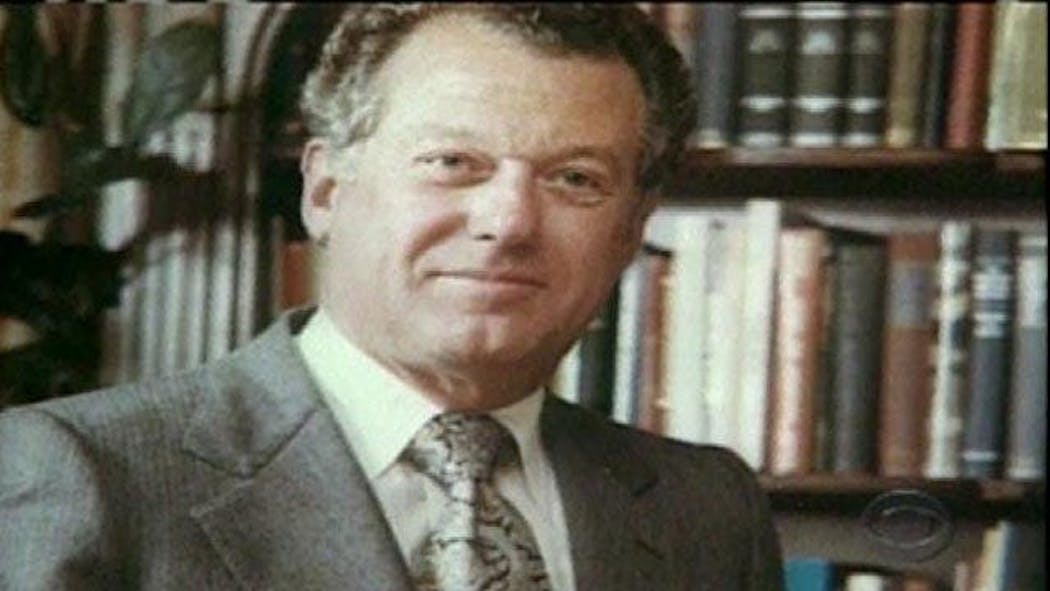 BOSTON, Massachusetts -- James "Whitey" Bulger finally returned to his hometown of Boston Friday after 16 years on the run.

Several black SUVs with a police motorcycle escort paused briefly in front of U.S. District Court in Boston on Friday before proceeding to a rear entrance, where occupants in some of the SUVs exited out of view.

The federal magistrate did not immediately rule on the request.

Prosecutors asked that Bulger be held without bond. Bulger waived his right to a detention hearing Friday, but Krupp says he may ask for a hearing later.

Bulger, wearing jeans and a white shirt under a white unbuttoned shirt, was brought into court in handcuffs, which were then removed. He looked tan and fit and walked with a slight hunch.

One of those murders was Tulsa businessman Roger Wheeler. Wheeler was found shot to death in the parking lot of Southern Hills Country Club in 1981.

"They shipped guns out here by bus, stole a car once they got here to use. They received information about where Mr. Wheeler would be; description, tag numbers from FBI agent Paul Rico and were able to come across him at Southern Hills Country Club after a round of golf," Retired Tulsa Police Sergeant Mike Huff said.